How many Ministers Resigned From Dbaiba’s Government? 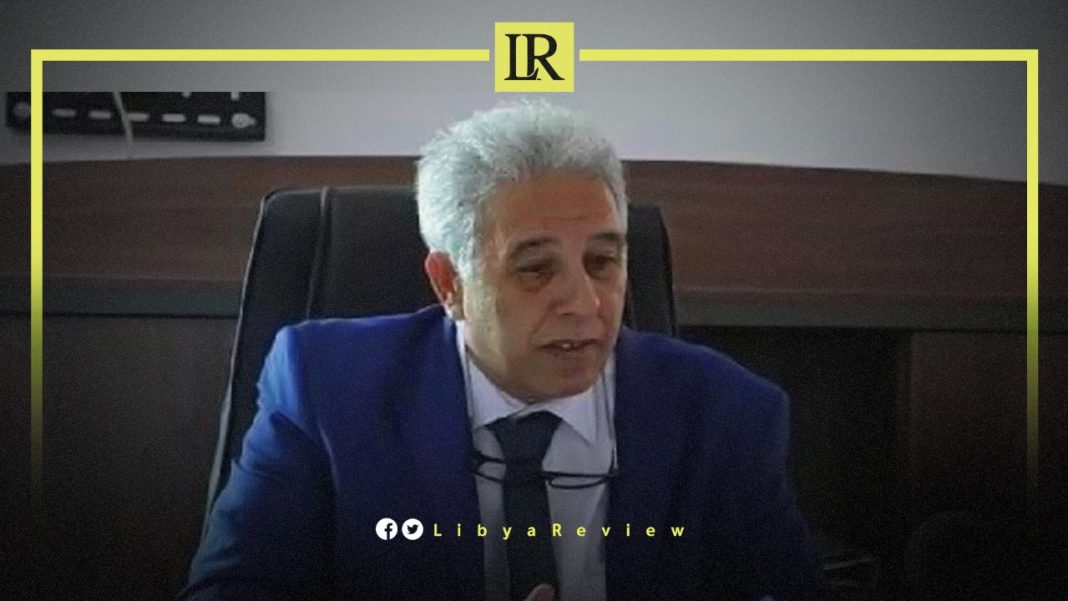 On Tuesday, the Undersecretary of the Ministry of Labour and Rehabilitation in the outgoing Government of National Unity (GNU), Abdel-Nasser Al-Aqili announced his resignation.

In a letter addressed to Prime Minister, Abdel-Hamid Dbaiba, Al-Aqili confirmed that his decision to step down is due to concerns of political divisions, and to ensure public interest.

He added that he is committed to his oath to abide by the Constitutional Declaration, and preserve the territorial integrity of Libya.

This came as part of the increasing number of resignations made by ministers and their undersecretaries in the GNU. They also announced their readiness to hand over their offices to the new Libyan government, stressing their respect for the Libyan Parliament’s decisions.

On 10 February, the Speaker of the Libyan Parliament, Ageela Saleh announced the unanimous appointment of Fathi Bashagha as the new Prime Minister. However, Dbaiba has refused to recognise Bashagha, and warned that the appointment of a new interim government could lead to war and chaos in the country. He renewed his pledge to only hand power over to an elected government.

Domestic flights were suspended following orders issued by the PM, after the Parliament gave confidence to Bashagha’s government.

Libya faces a political crisis as the incumbent administration has refused to cede power, amid the fallout from a failed attempt to hold national elections in December.

Each rival government has support among the armed factions based in Tripoli. Bashagha has said he intends to take over in the capital this week, raising fears of clashes.

Libya has been mired in a political crisis since the fall of long-time leader Muammar Gaddafi’s regime in 2011. Observers fear that Libya will return to having two opposing governments, threatening the nation’s stability.