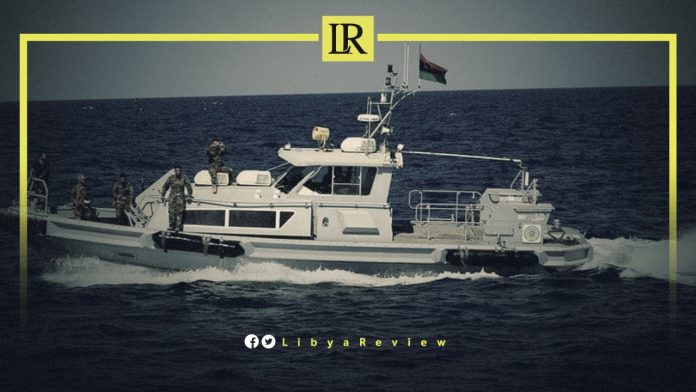 On Wednesday, Spokeswoman for the Germany Foreign Ministry, Andrea Sasse stated that the German military will no longer provide training to Libya’s Coast Guard, due to concerns about their treatment of migrants.

The announcement came as Germany agreed to extend its participation in the European Union naval mission, known as Operation IRINI, for one year. This monitors the UN arms embargo on Libya

She added that the Germany government has information that in at least two cases, the Coast Guard acted in a completely unacceptable and illegal manner. “This concerns incidents in July 2021,” she added, without elaborating.

A confidential report by the Head of Operation IRINI, obtained earlier this year by The Associated Press, acknowledged “excessive use of force” by Libyan authorities. It called for European training programs to continue. The report offers a rare look at Europe’s determination to support Libya in the interception and return of tens of thousands of men, women, and children to Libya. Despite them facing “insufferable abuse,” according to the Associated Press.

The training began seven years ago, under Operation Sophia, as large numbers of migrants tried to reach the EU via Libya — an influx the bloc wanted to stop.

Several NGO’s are involved in the rescue of migrants in the Mediterranean, including the Germany-based group, Sea-Eye. The group took in 32 migrants who were rescued off Libya this week, by the Ukrainian Captain of a German container ship.

Spokesman for the German Government, Steffen Hebestreit said German personnel will continue to monitor the arms embargo and prevent the illegal export of oil from Libya.

Libya has become the preferred point of departure for thousands of migrants wishing to cross the Mediterranean to Europe. The country’s shelters are crowded with a large number of those rescued, amid repeated international calls to close those centers.