Libya Requests Egypt to Exclude it from Export Ban 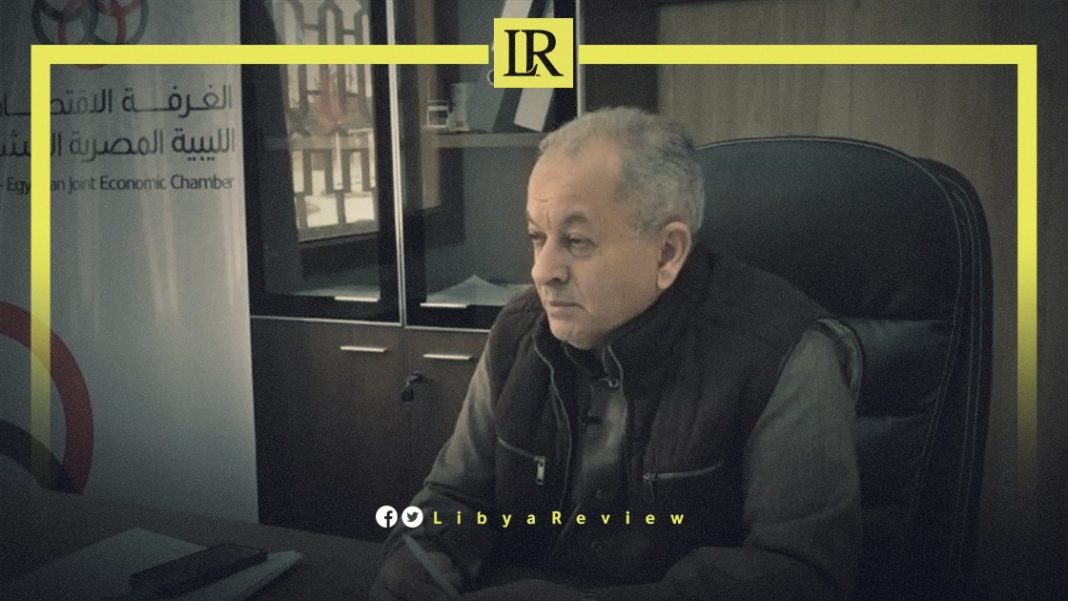 Chairman of the Libya-Egyptian Chamber of Commerce, Ibrahim Al-Jarari said that they have submitted a request to the Egyptian government regarding the exclusion of Libya from the export ban of goods.

In a statement to 218TV, Al-Jarari stated that the Libyan request was welcomed by Egyptian businessmen. They expressed their willingness to enter into mediation with the Ministry of Economy, and the Egyptian Cabinet to ensure a special waiver for Libya.

Last month, the President of the General Federation of Egypt Chambers of Commerce, Ahmed El-Wakil stated that Egypt has stopped all exports to Libya. These goods include oil, pasta, flour, corn, chickpeas, and grains.

El-Wakil confirmed that this suspension will last for three months, given the recent conflict between Russia and Ukraine.

In January, the Egyptian Minister of Trade and Industry, Nevin Jameh revealed that the Libyan market was one of the largest for Egyptian exports in 2021. It ranked 9th globally, with exports worth $938 million, compared to $570 million in 2020, achieving an increase of 64.5%.

This came during her meeting with her Libyan counterpart, Salama Al-Ghwail in Cairo. The two discussed ways to boost joint trade and investments in the coming period. “Egypt is keen on strengthening mutual cooperation with Libya in various fields, building on the deep-rooted ties between the two countries,” Jameh said.