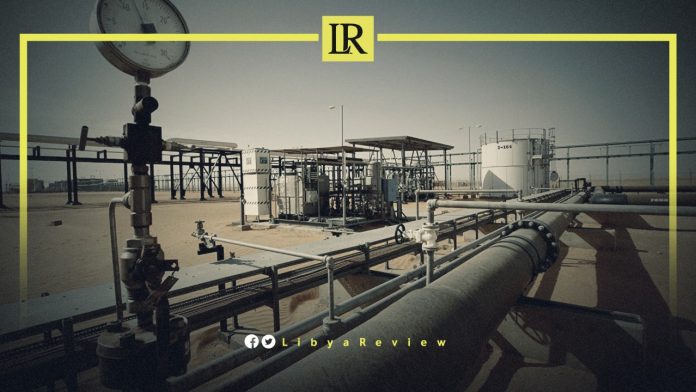 Libyan oil output declined by 50,000 barrels per day (bpd) due to shutdowns at two oilfields early in the month, according to a survey conducted by Reuters on Saturday.

The closure of Libyan El Feel and Sharara oilfields resulted in the loss of 330,000 bpd, and over 160 million Libyan dinars ($34.69 million) on a daily basis, the National Oil Corporation (NOC) said in March.

Two oil engineers at Libyan main Sharara field said operations had been paused after a pipeline valve was shut down, without giving further details.

The Libyan country’s oil output has been halted repeatedly during periods of political crisis over the past decade.

According to the survey, the Organisation of the Petroleum Exporting Countries (OPEC) increased oil output in March but fell short of its target under a deal with allies. This occurred as outages in some African members partly offset increases by Saudi Arabia and other top producers.

The OPEC pumped 28.54 million bpd in March, the survey found, up 90,000 bpd from February but short of the 253,000 bpd increase called for under its deal with allies including Russia.

The OPEC and its allies, known as the OPEC+, are gradually relaxing 2022 output cuts as demand recovers from the pandemic. The OPEC+ met on Thursday and confirmed previously agreed plans, despite the surge in oil prices to a 2008 high above $139 a barrel following Russia’s invasion of Ukraine.

Iran, exempt from making output cuts, has been shipping more to China in recent months although there was no significant change in its output in March, the survey found. This as talks on reviving its 2015 nuclear deal with world powers continue.

Production did not increase in Equatorial Guinea or Gabon, the survey found, due to a lack of capacity to produce more.

The Reuters survey aims to track supply to the market. It is based on shipping data provided by external sources, Refinitiv Eikon flows data, information from tanker trackers such as Petro-Logistics, as well as information provided by sources at oil companies, the OPEC, and consultants.