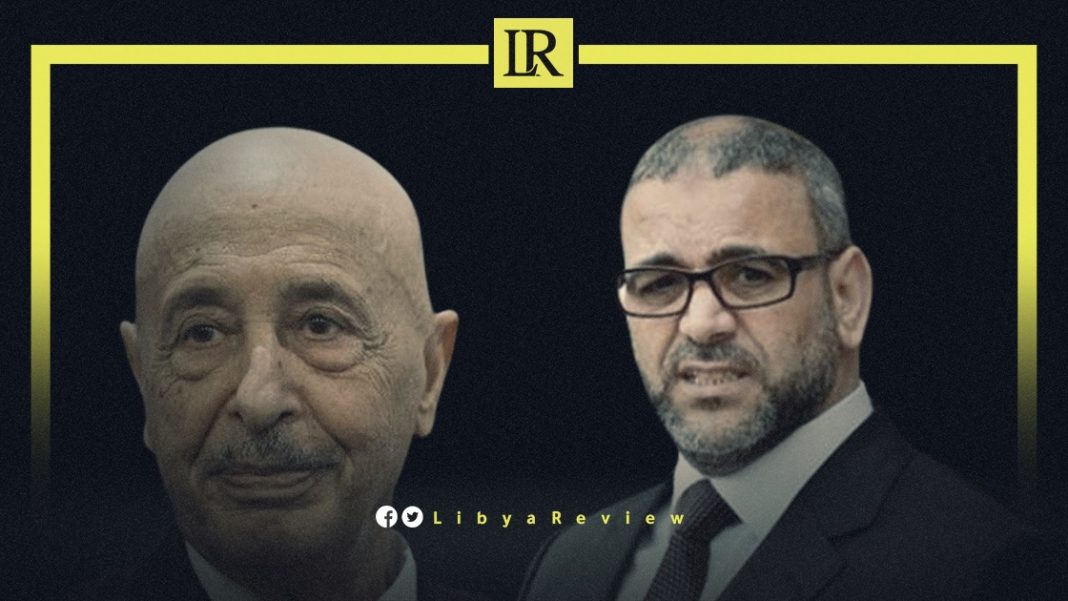 The first meeting of the joint committee, including representatives of Libya’s House of Representatives (HoR) in Tobruk and the High Council of State (HCS) in Tripoli, is expected to be held next Monday in Egypt. It will take place either in Cairo or Hurgada, according to the Italian NOVA News Agency.

The meeting aims to find an agreement on elections in Libya. It will be co-chaired by Stephanie Williams, Special Adviser to the United Nations (UN) Secretary-General in Libya.

The UN Adviser previously said that she was optimistic about the possibility of holding a dialogue between the HoR and the HCS in an attempt to break the political deadlock and hold elections by 2022.

According to Libyan sources, until last night, the HCS had not yet appointed its delegates.

Williams stressed the UN’s priority to hold general elections in the country as soon as possible.

These remarks came during a virtual meeting with a diverse group of nearly 40 young Libyans on Friday, the UN Adviser said on her Twitter account.

“In particular, I elaborated on the UN’s efforts toward its current priority of assisting Libyans in holding credible national elections as soon as possible, based on a solid constitutional basis and electoral framework,” Williams tweeted.

During the meeting, Libyans provided their perspectives on the current situation in Libya. They discussed ways to tackle the country’s difficulties in politics, economy, security and other areas.

Libya was expected to hold its presidential elections on December 24th, 2021. However, elections were postponed indefinitely over technical and legal issues, according to the High National Election Commission (HNEC).

Notably, the country is currently facing a political crisis after Parliament swore in a new Prime Minister, former Interior Minister Fathi Bashagha, to lead a new interim government in February. Members of Parliament (MPs) argued that the Prime Minister of the Government of National Unity (GNU), Abdelhamid Al-Dbaiba’s, mandate expired when the elections failed to take place.