African Football Confederation to use VAR Technology in Libya 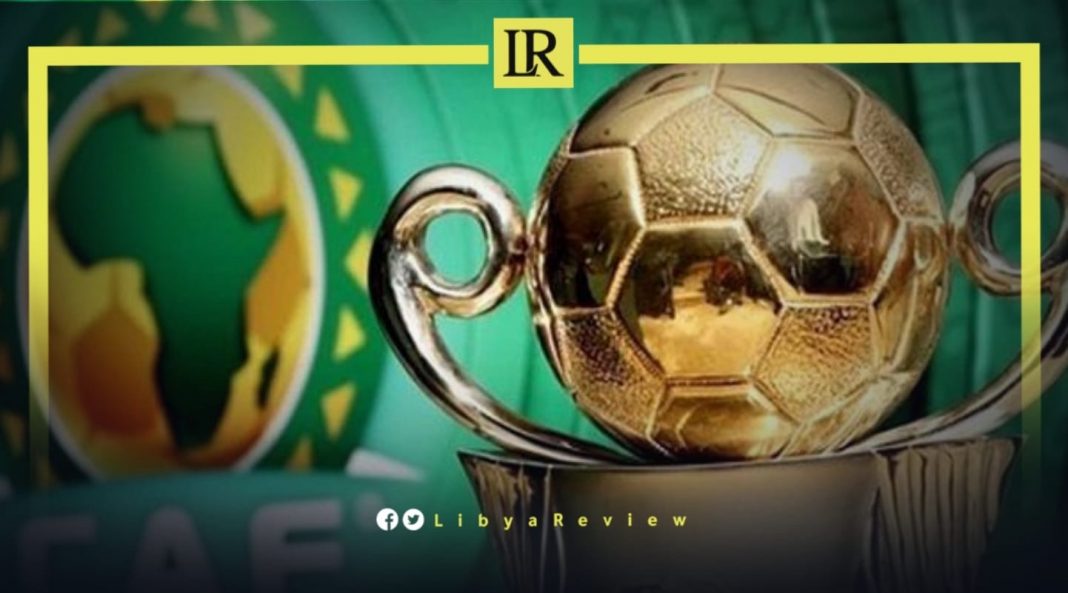 The Confederation of African Football (CAF) announced that the Video Assistant Referee (VAR) technique will be used in Libya for the first time during a game that will gather Libya’s Al-Ittihad against their compatriot of Al-Ahly in the CAF Confederation Cup quarter-finals.

The two Libyan sides will meet in a continental derby in the first leg on April 17th. The second match will be played on April 24th.

Al-Ahly Tripoli topped their first group with 13 points after goalless draw with the Tunisian team Sfaxien. Both teams met at Hamadi Al-Aqrabi Stadium.

Al-Ittihad also qualified for the quarter-finals with 11 points, after a goalless draw with the South African “Orlando Pirates” team.

The Libyan Al-Ittihad is the local league champion, while Al-Ahly is the runner-up in the last edition.