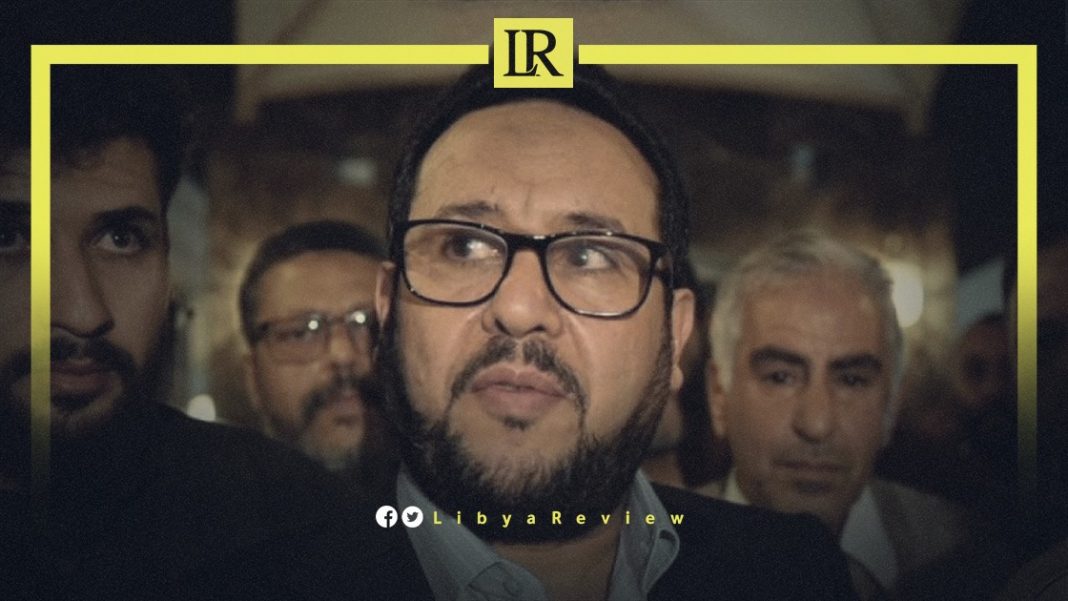 Belhaj is one of the most prominent post-2011 militia leaders. He has been accused of being involved in several attacks on public facilities, and helping to destabilize Libya.

The former LIFG leader who fought alongside Osama Bin Laden in Afghanistan also faces direct accusations from the Libyan Army, for allegedly stealing large amounts of gold, and money from Libyan banks after the fall of Muammar Gaddafi’s regime. It claims that it “has evidence proving that he deposited billions of dollars in Turkish banks.”

Belhaj was imprisoned by the Gaddafi regime, for his role in the LIFG. He reportedly now owns several companies, including the Alnabaa TV channel, which has a reputation for polishing the image of terrorist groups and extremist militias. He was also involved in the transfer of Syrian mercenaries to Libya, through his “Libyan Wings” airline.

In 2013, members of the Tunisian National Initiative, Chokri Belaid and Mohamed Brahmi accused Belhaj of being involved with the Tunisian Ansar Al-Sharia Extremist group. This has been classified as a terrorist organization by the Tunisian Interior Ministry.

Observers believe that the return of Belhaj to Libya at this time could reignite a war. Especially after Prime Minister of the Government of National Unity (GNU), Abdel-Hamid Dbaiba has begun openly cooperating with militia leaders in western Libya. This is to secure support for him to remain in power, after he was replaced by the Libyan Parliament with Fathi Bashagha.