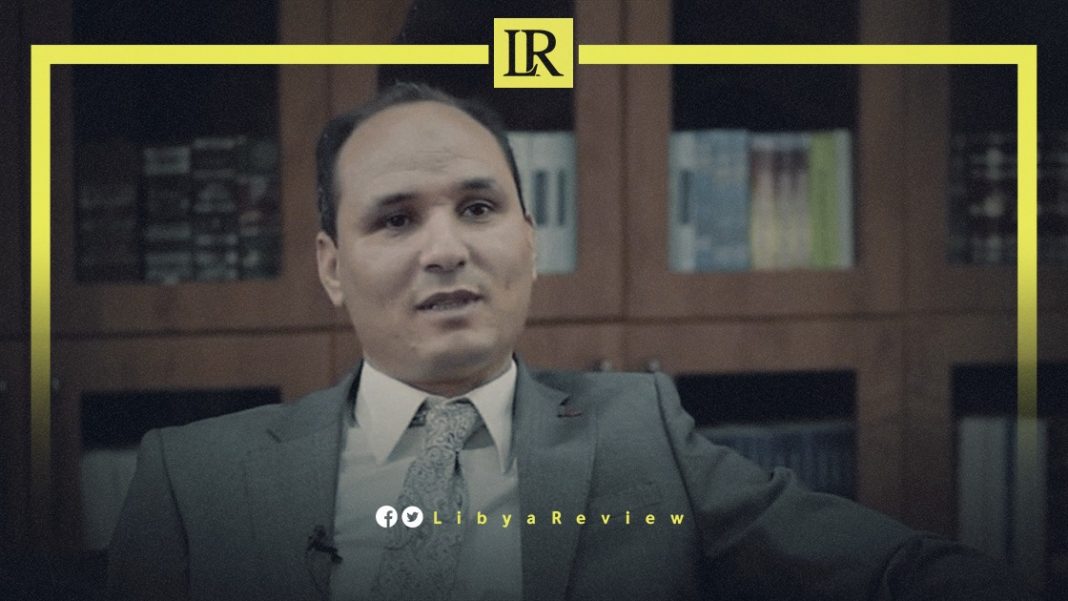 Saif Al-Islam Gaddafi’s lawyer, Khaled Al-Zaidi stated that he had “evidence and information that proves that the US and UK Ambassadors played a role in stopping, and disrupting the Libyan elections. This was due to the acceptance of Saif Al-Islam’s candidacy for the Presidential elections.”

“We expected that the US and some Security Council countries would have a positive role in supporting elections, stability, and a government elected by the Libyan people,” Al-Zaidi added in press statements. “But the two Ambassadors stopped the publishing of the final lists of candidates.”

He expressed his astonishment at “the statements of US Ambassador, Richard Norland regarding presidential candidate, Saif Al-Islam, and his attack on Libyan legislation, describing it as defective.”

“Such statements caused us great shock and surprise. We did not expect foreign ambassadors to interfere in the electoral process in this blatant way, in so that the elections and their results would be tailored to specific people,” he explained.

Al-Zaidi continued: “We are still wondering, and we do not know why these countries and these ambassadors are afraid of my client, Saif Al-Islam Gaddafi.”

In May 2021, the Second Criminal Chamber of the Supreme Court decided to overturn the statute of limitations ruling issued in 2019. The court returned the case for consideration by another criminal chamber of the Tripoli Court of Appeal.

Abdullah Al-Senussi, brother-in-law of longtime leader Muammar Gaddafi, was sentenced to death in 2015, alongside eight other senior officials. This was over his part in the regime’s response to the NATO-backed uprising in 2011.