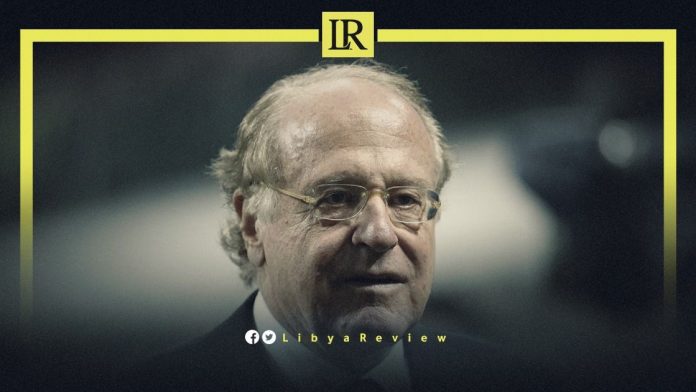 The former CEO of the Italian oil company Eni, Paolo Scaroni said that the Italian government has taken steps to import gas from Mozambique, Congo, and Algeria. He added that there is also a chance to increase oil production in Libya to compensate.