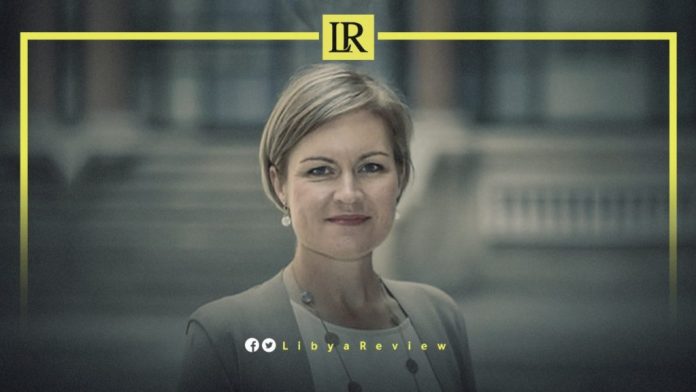 The British Ambassador to Libya, Caroline Hurndall called on Libyan leaders to continue to preserve the ceasefire agreement.

The British Ambassador said that the UK supports the holding of fair and transparent elections as soon as possible. She also praised the efforts of the United Nations Support Mission in Libya (UNSMIL), to hold the elections.

In October 2020, Libya’s warring parties signed a ceasefire agreement, which was hailed by the UN and international community.