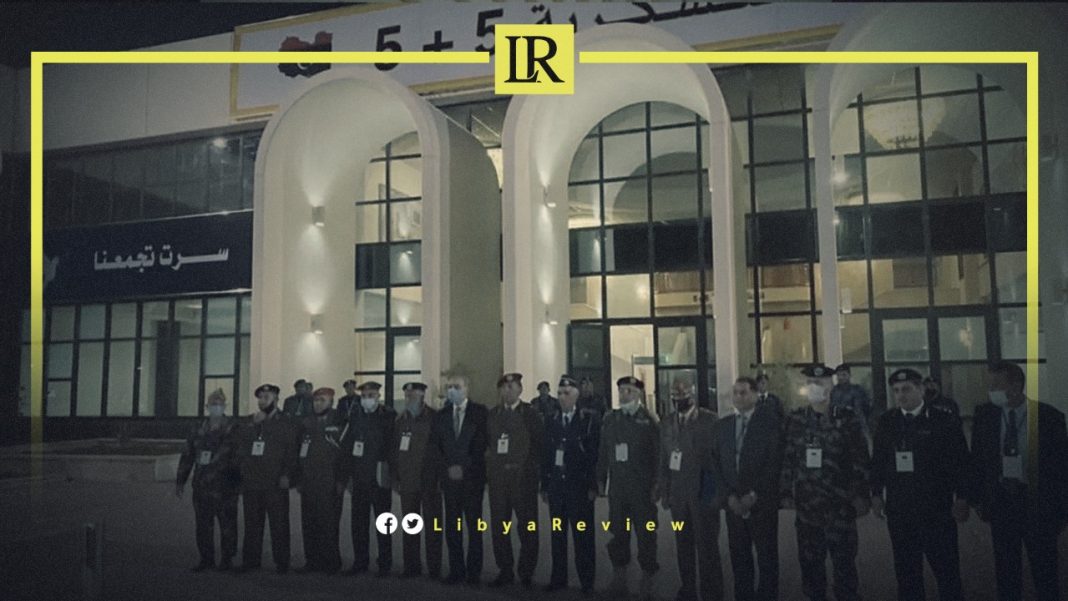 On Tuesday, Libyan 5+5 Joint Military Commission (JMC) held a meeting in Tunisia to discuss the unification of the military institution, and the withdrawal of mercenaries from the country. The meeting was held under the auspice of the United Nations Mission in Libya (UNSMIL), and France.

The UN advisor to Libya, Stephanie Williams and the French President’s Special Envoy, Paul Soler participated in the meeting.

The French Embassy in Libya said Paris “fully supports the work of the JMC for peace and a united, stable, and fully sovereign Libya.”

The Director of the Moral Guidance Department of the Libyan National Army (LNA), Major General Khaled Al-Mahjoub said that the JMC is “working to overcome this crisis.”

Libya has had two competing governments since March, when the eastern-based Libyan Parliament appointed Fathi Bashagha to replace incumbent PM Abdel-Hamid Dbaiba. This has renewed a standoff between the east and west of the country. Dbaiba, who was elected a year ago in UN-backed talks, has refused to cede power to Bashagha.

In recent months, Egypt hosted several meetings to bridge the gap between various Libyan parties and foster dialogue. Cairo has been pushing for a political settlement, the disarming of militias, and an end to foreign intervention in the country.

Egypt hosted a JMC meeting in October, to secure the withdrawal of foreign mercenaries from Libya.

During the UN-sponsored meeting, the JMC agreed with representatives from neighbouring countries – Sudan, Chad, and Niger – to “fully” cooperate to ensure the exit of all foreign fighters from Libyan territory.