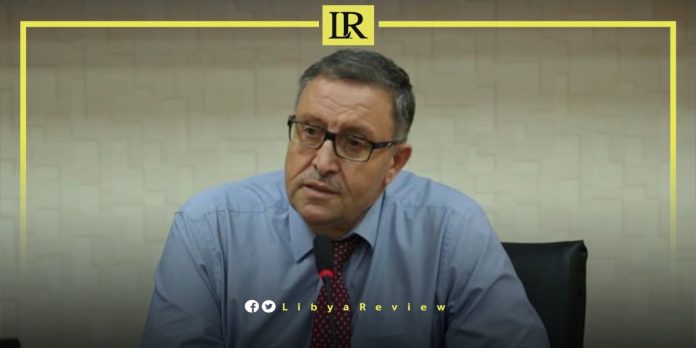 The Speaker of the Libyan Parliament, Ageela Saleh has assigned the Deputy Governor of the Central Bank of Libya (CBL), Ali Al-Hibri as acting Governor. He is “to carry out the tasks and work of the CBL Governor, until a new one is chosen by the legislative authority.”

The decision is in accordance with the Libyan Parliament Resolution No. 17 of 2014, which dismissed Al-Siddiq Al-Kabir as Governor of the Central Bank.

Saleh added that Al-Hibri is to remain until the CBL is unified, and approved by Parliament. He explained that the Libyan Central Bank reports to the legislative authority, in accordance with Article 2 of Law No. 1 of 2005 and its amendments. He stressed the importance of only dealing with Al-Hibri as the CBL Governor.

Days ago, the Benghazi-branch said that the CBL in Tripoli is “still behaving with a mentality of division, and disregard to the unification process.”

In a statement, the bank added: “We are surprised that Tripoli’s CBL sends official correspondence to commercial banks informing them that they can obtain cash from the issuance departments, including Benghazi. At the same time, it refrains from providing sufficient liquidity to the administration of Benghazi’s branch.”

It confirmed that “if we are not provided with an adequate budget of 500 million Libyan dinars, we will resort to alternative solutions. We hold the Central Bank in Tripoli responsible for the apparent failure to manage liquidity, which is carried out randomly.”

“We tried to direct them with official letters to develop a method for planning and organizing liquidity in a scientific and organized manner, but unfortunately there was no response. We were surprised when we were notified that cash will be sent when reservers are at 50 million dinars. This amount is not suitable for the treasury of a central bank,” the statement said.