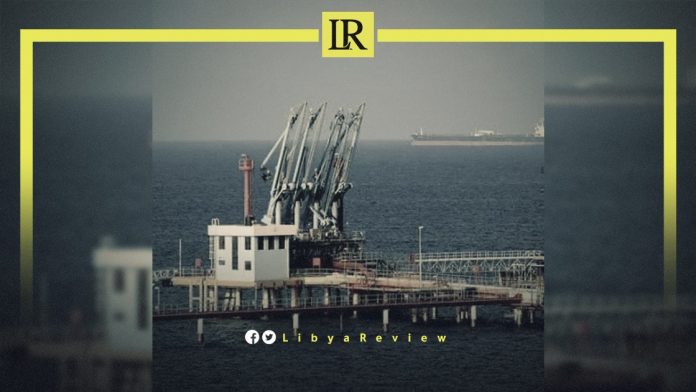 OPEC revealed that Libya’s oil production decreased by 78,000 bpd in June, compared to May.

In its monthly report, OPEC reported a decline in oil production by four member states during June.

Since mid-April this year, key oilfields and ports have been closed due to protests stemming from a political crisis. This has rival factions scrambling to secure control over oil facilities and oil revenues.

Prior to this, Libya was producing around 1.2 million crude oil barrels a day. Today, the country is producing about 85% less. Exact figures are difficult to come by, with the Oil Ministry and the National Oil Company (NOC) not cooperating with data.

The Tripoli-based Central Bank of Libya (CBL) says the country has officially lost $3.5 billion dollars in the first half of this year, due to the closures.