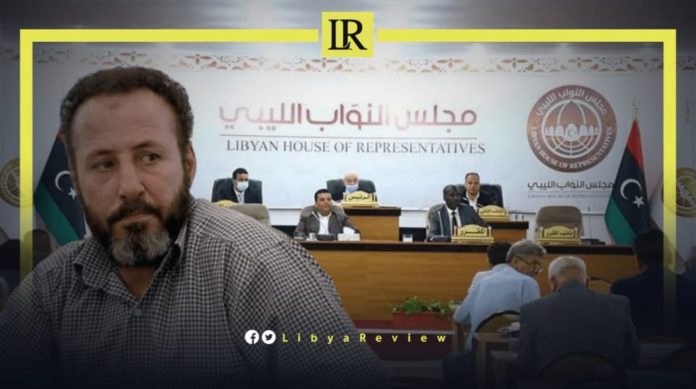 Member of the Libyan Parliament, Abdel-Moneim Al-Arfi said that “talking about forming a new government is confusing the political scene in favour of some political parties only.” He added that changing the government of Fathi Bashagha “is out of the question.”

In press statements, Al-Arfi said that “the issue of forming a new government would increase the division and complexity of the current political scene. We are waiting for the return of the Speaker of Parliament, Ageela Saleh from Egypt, to set a date for the next meeting of the House.”

He expects to discuss the results of Saleh’s visit to Turkey in the next Parliament session. Especially regarding the maritime agreement between the two countries, the issue of sovereign positions, and a number of contentious laws.

Saleh reportedly “did not accept any offers, whether from the Head of the High Council of State (HCS), Khaled Al-Mishri, or from any other party, to form a new government.” This is according to Saleh’s media advisor, Fathi Al-Marimi

In press statements on Thursday, Al-Marimi added that the Bashagha government “is the legitimate and legal government in Libya, which came as part of a consensus reached between the Parliament and the HCS.”

Saleh recently visited Turkey, during which he met President Recep Tayyip Erdogan, and the Speaker of the Turkish Parliament, Mustafa Sentop.