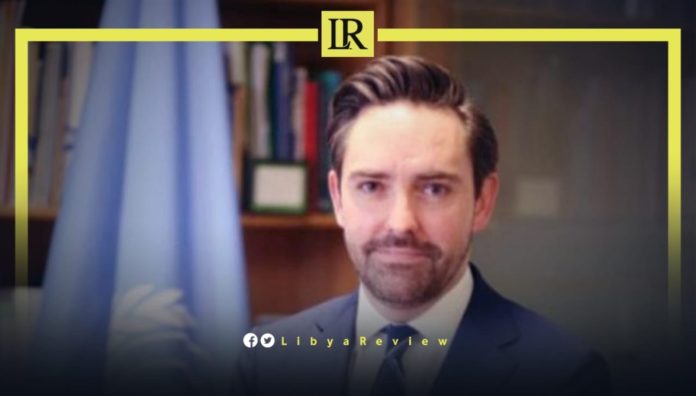 On Tuesday, the Resident Representative of the United Nations Development Program (UNDP) in Libya, Marc-André Franche stressed that Libya needs a political settlement to be able to hold elections.

“While the country needs urgently a political settlement to organize elections, much can be done at the local level to improve livelihoods and social fabric,” the UNDP official said in a tweet.

The capital, Tripoli, witnessed violent clashes in which various types of weapons were used between rival forces. On Sunday, Libya’s Health Ministry said the death toll has risen to 32 deaths and 159 injuries after the deadly clashes.

UN Secretary-General, Antonio Guterres called for an immediate halt to violence and for dialogue to end the impasse.

The United Nations Support Mission in Libya (UNSMIL) expressed its concern over the deadly clashes. It called for an immediate cessation of hostilities, and reminds all parties of their obligations under international human rights and humanitarian law to protect civilians and civilian objects.

Libya has had two competing governments since March, when the eastern-based Parliament appointed Fathi Bashagha to replace Dbaiba. This renewed a standoff between the east and west of the country. Dbaiba, who was chosen as interim Prime Minister over a year ago in UN-backed talks, has refused to cede power to Bashagha.

Bashagha’s prospects of seizing control in Tripoli, which lies in the west, appear badly dented for now. As there is no sign of a broader political or diplomatic compromise to end the struggle for power in Libya.