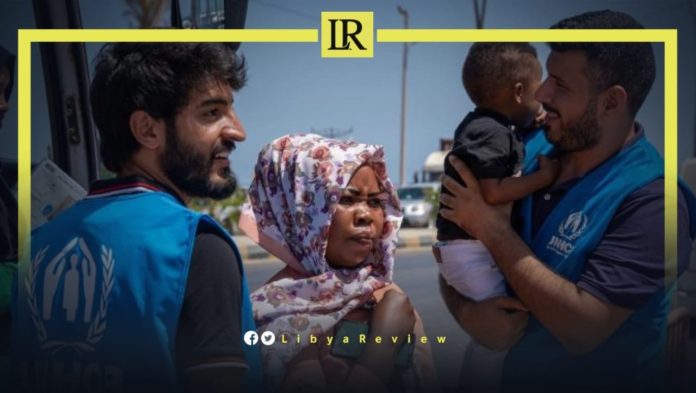 On Thursday, the UN High Commissioner for Refugees (UNHCR) announced that it had facilitated the evacuations of more than 100 Asylum Seekers, including 38 children, on a flight out of Libya to Rwanda

“They will receive shelter and assistance at the Emergency Transit Mechanism (ETM) in Gashora,” UNHCR tweeted. It added that it had also helped 41 refugees leave Libya on flights to Norway. The flights were funded by Italy and the European Union.

“We urge states to offer more safe and legal pathways to help vulnerable asylum seekers find safety out of Libya,” it tweeted.

They were transported to Gashora Transit Center in Bugesera district, where they joined over 401 asylum seekers currently being accommodated at the center.

This is part of the Government of Rwanda, UNHCR, and the African Union (AU) ETM plan. This was set up in 2019 to provide life-saving protection, assistance, and long-term solutions to vulnerable refugees trapped in Libya through a temporary evacuation to Rwanda.

The plan, with financial support from the European Union, Austria, Denmark, Germany, and the USA, has since seen Rwanda receive over 900 asylum seekers, who arrived on evacuation flights from Libya. 67% of whom have been resettled to third countries.

With this latest evacuation, over 8,300 vulnerable refugees and asylum seekers have been taken out of Libya to safer countries since 2017.