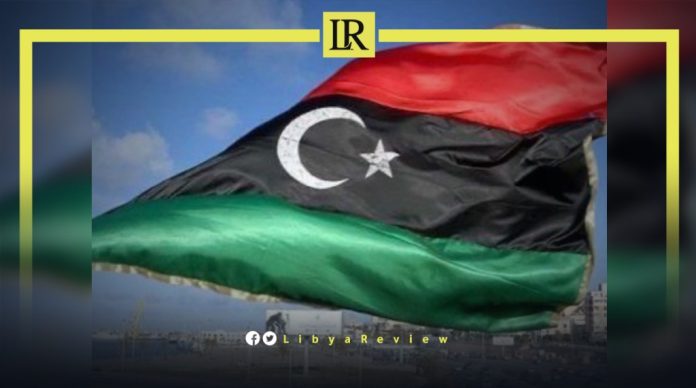 Reporters Without Borders (RSF) stated that the chaotic situation in Libya has made the country extremely dangerous for journalists and media outlets.

RSF’s North Africa representative, Khaled Drareni said the situation in Libya is particularly difficult for media professionals. He urged the international community to take a firm and strong stand on the need to safeguard press freedom, in the face of threats and pressure on journalists from armed groups.

Fierce fighting between militias broke out in several Tripoli districts on 28 August, against a backdrop of rivalry between the two competing governments. It left a death toll of 32, according to RSF sources.

The recent fighting highlighted the daily difficulties that journalists encounter, as a result of the chaotic political and security situation.

The head of a local media outlet that struggled to cover the latest fighting told RSF: “Libyan media is experiencing moments of political and military tension, that makes it very hard for us to do our work properly, even if it is absolutely necessary to follow events and inform people. For my part, I tried to go out on to the street to cover the clashes from afar, but I immediately received threats from several armed people whose affiliation I don’t even know.”

He added that he “did not even have a helmet and bulletproof vest,” that would not only give him some protection but also “serve to identify him as a journalist to the warring factions.”

“The leaders of the factions think there are no independent journalists in Libya and that they are all controlled by one or another clan. This makes journalists potential targets,” RSF explained.

A reporter used to working in the field said: “Independent journalistic work is almost impossible today in Libya, particularly during clashes between militias. Reporting statements or facts objectively can have serious consequences for the reporter.”