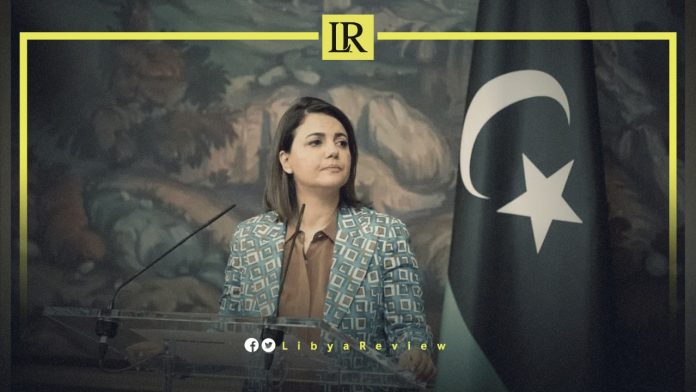 On Sunday, the Libyan Foreign Ministry’s official Facebook account named New York City as the capital of the US, instead of Washington DC.

Notably, Al-Mangoush headed to New York today to participate in the 77th regular session of the United Nations General Assembly.

150 world leaders will attend the General Assembly in New York next week.

Libya is politically torn between Fathi Bashagha, who was elected by the Libyan Parliament to lead the country in February, and Abdel-Hamid Dbaiba, who refuses to relinquish power.

Dbaiba is also attempting to shore up control and weed out militias aligned with Bashagha. His key concern now is gaining control of various armed factions within Tripoli, who have not aligned definitively with one side or the other.