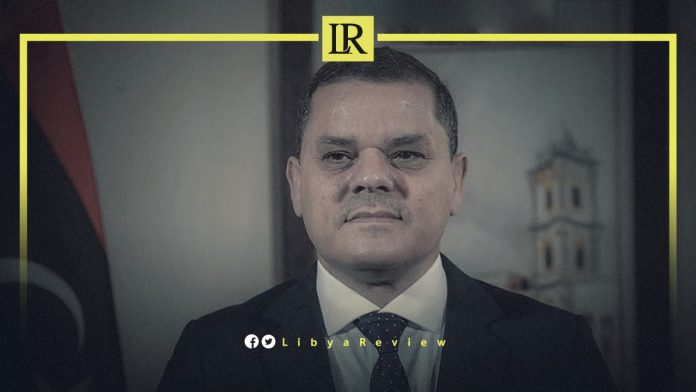 On Tuesday, the Libyan Audit Bureau issued its annual report for the year 2021. It monitored wholesale violations found in the Government of National Unity (GNU), the Central Bank of Libya (CBL), and the National Oil Corporation (NOC).

Millions were spent on supplies, phones, computers, maintenance of cars and offices, in violation of the administrative contracts regulation. Flight tickets and hotel reservations were also booked for people who have no relationship with the Cabinet Office.

The Audit Bureau report has sparked widespread controversy in the country, especially on social media. Many activists expressed their astonishment at the amount of money wasted by the GNU in a single year.

In an attempt to quell the anger, Dbaiba addressed a letter to the ministries and public bodies affiliated with the Cabinet. He asked them to “prepare responses to the observations of the Audit Bureau’s report for the year 2021 and to present them in the media within a week.”