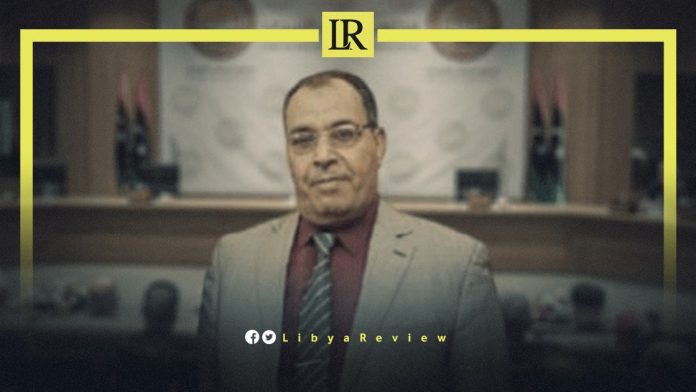 On Thursday, Member of the Libyan Parliament, Ali Al-Soul alleged that “since 2011, nearly 900 billion Libyan dinars have been spent by successive governments, without any accountability or oversight by state bodies.”

In a press statement, Al-Soul claimed that “corruption became rampant in the Libyan government headed by Abdel-Hamid Dbaiba, evidenced by the Audit Bureau on Wednesday in its annual report.”

However, he added that the “report does not include foreign bank accounts, smuggled funds, and foreign investments. The Central Bank of Libya is involved and responsible for this corruption.”

He explained that Libyan MP’s did not approve the budget submitted by the Dbaiba government, which amounted to 94 billion dinars, “due to suspicions of corruption.”

On Tuesday, the Libyan Audit Bureau issued its annual report for the year 2021.

The report, which was composed of 18 chapters, monitored the financial situation of the country and the results of reviewing and evaluating the performance of various Libyan sectors.

The government also directly assigned contractors for development projects, as an alternative to public tenders. This is a clear deviation from the principles of integrity and transparency, and is in violation of the organizing regulations and legislation.

It said that the CBL “operates selectively and without a board of directors, withholding many important documents and information about its true status from Libyan audit committees. The balance of foreign currency in the Central Bank allocated to cover the issuance of local currency decreased by $23 billion from the previous year.”

The report pointed out that the Libyan Central Bank, “is clearly failing to monitor banks effectively, as evidenced by the rise in cases against the Al-Jumhouria Bank, amounting to 140 LYD million.”