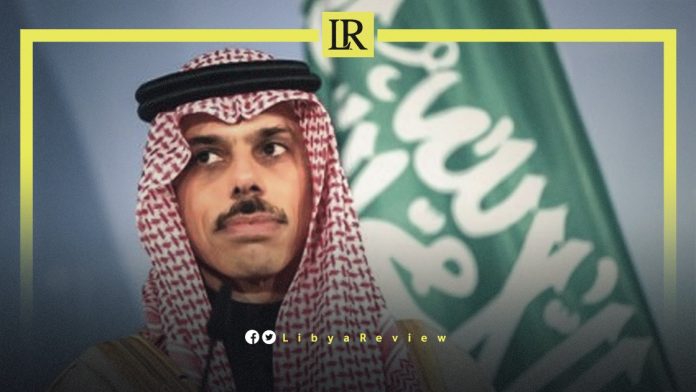 During his speech before the United Nations General Assembly, Al Saud renewed Riyadh’s support for water security in Egypt and Sudan. He also called for the withdrawal of foreign forces from Libya.

“We support multilateral international action within the framework of the United Nations to confront the challenges facing our world, and actively participate in achieving a more peaceful and just world,” he added.

In December 2021, Guterres appointed veteran American diplomat, Stephanie Williams, a former UN Deputy Special Representative in Libya, as his Special Adviser — a job that did not require Security Council approval. She left at the end of July, this year. The mission has had no leader since, as Libyans grapple with a constitutional and a political crisis.