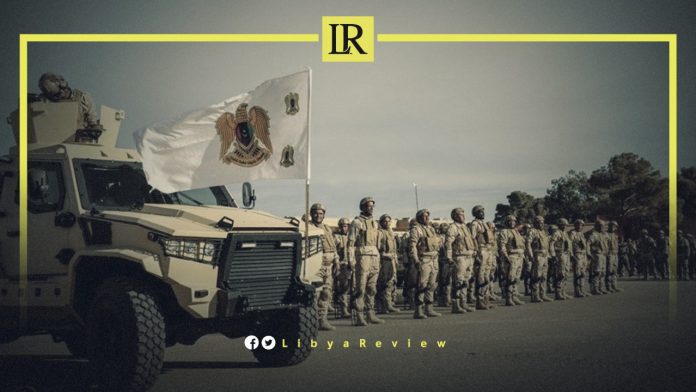 Global Firepower, the US military website which specializes in ranking military forces, awarded Libyan Army 72 out of 142 countries worldwide.

According to the website, Libyan military spending amounted to $3.4 billion in 2022.

It noted that each state is assessed on individual and collective values, processed through its in-house formula to generate its PwrIndex score. Some values are estimated when official numbers are not available. Libya was ranked the same in 2021.

According to the report, the Libyan Army jumped five places to 151 in the world rankings, out of 163 countries, compared to the past five years. This occurred after several armed conflicts, and was a result of a ceasefire agreement being reached in October. The ceasefire agreement led to relative calm on the ground, but with several flare-ups recently between armed groups.

The report noted that the intensity of the internal conflict remained high.