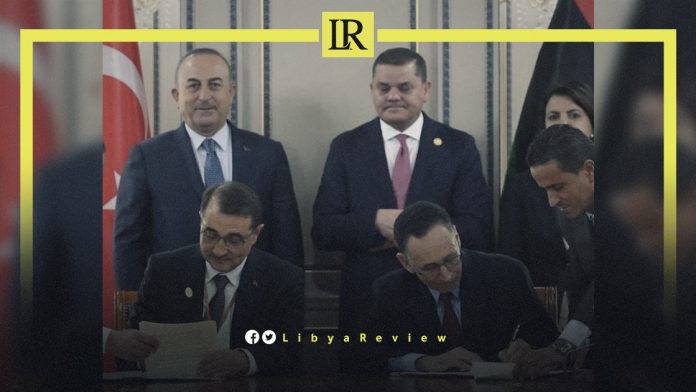 “The European Union takes note of the reports indicating that Turkey and the Libyan Government of National Unity (GNU) have signed an agreement on hydrocarbons based on the 2019 Turkey-Libya Memorandum of Understanding, on the delimitation of maritime jurisdiction areas in the Mediterranean,” the EU said in a statement on Monday.

In turn, the Energy and Natural Resources Committee of the Libyan Parliament rejected the deal, saying that the GNU’s “mandate has ended and it has no longer a legal authorization to broker any international deals.”