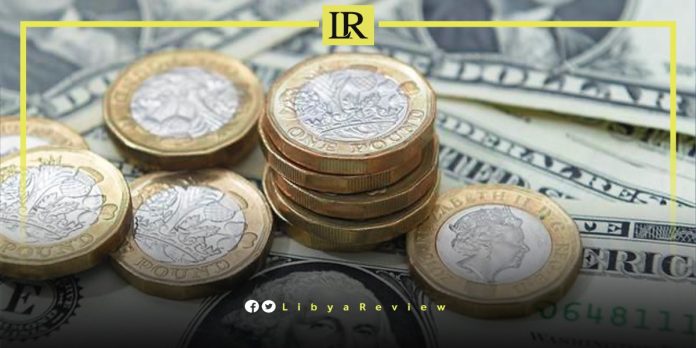 Two former UK bankers hired by Libya to manage hundreds of millions of dollars in investments are being accused of defrauding the sovereign fund, by funnelling cash for themselves, according to the Irish Independent news.

Frederic Marino and Yoshiki Ohmura conspired to commit fraud, and undertook fraudulent trading between 2009 and 2014, prosecutors alleged at the start of a UK trial. Both of the accused have denied all the charges.

Ohmura, a former Julius Baer banker, had acted as a mediator to FM, the prosecutors said at the start of the trial. Marino was head of JPMorgan’s alternative investment emerging market group in early 2009.

Marino arranged for fees from the funds to be paid through offshore companies, while Ohmura assisted him through a company, which channelled the “secret profits” after taking a cut, prosecutors alleged.

The payments, which were worth over $14 million, involved 17 investments made by the Libyan fund to four investment banks between 2009 and 2011.

Some of the siphoned-off money was used to pay people off who were aware of the scheme, and demanded their “slice of the cake.” All of this was done without the knowledge of the fund.

The “Africa Intelligence” website confirmed that LICO was included in the sanctions set by the EU against the regime of Muammar Gaddafi. It noted that the court ruling provides for the lifting of sanctions and the freezing of assets imposed on it in 2020 and 2021.

The European Court of Justice stated in its ruling that it cannot be assumed that LICO remained associated with the Gaddafi regime, a decade after his fall.