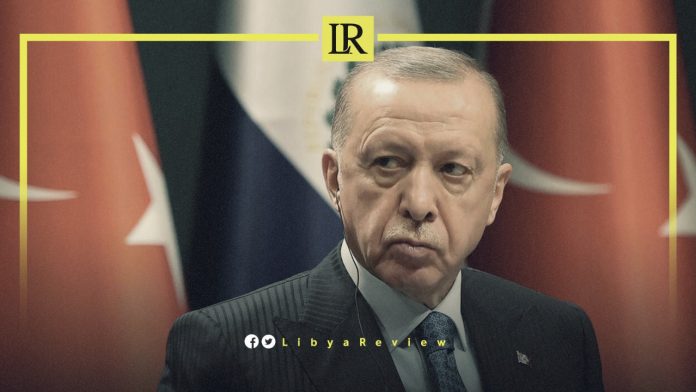 Turkish President, Recep Tayyip Erdogan said that Ankara will begin exploring for hydrocarbons in Libyan waters, following a recent deal with the Tripoli-based government, according to Bloomberg.

“We’ve started to work with Azerbaijan to double the capacity of Tanap, which is of critical importance.With the hydrocarbon agreement we’ve signed with Libya, we’ve created a new area of cooperation in the extraction of oil and derivatives from the continental shelf of this country,” Erdogan stated.

The EU last week said the deal infringes upon the sovereign rights of third states and doesn’t comply with the United Nations Law of the Sea.