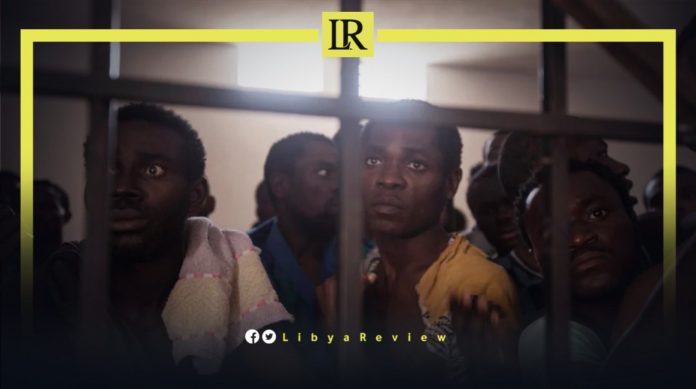 Italy’s Police announced on Wednesday that an Eritrean fugitive, Ghebremehdhin Temesghen Ghebru, 35, is being extradited, on charges of smuggling migrants from Libya.

Italy accused Ghebru of human trafficking. He was arrested trying to board a flight to Australia, according to the Associated Press.

The police added that he is accused of “helping run a human smuggling operation that funnelled people from Eritrea, Ethiopia, and Sudan to Libya.” Those migrants then boarded boats bound for Italy, and ultimately northern Europe.

Ghebru had been sought for over a year by prosecutors in Palermo, Sicily, and was detained at the Addis Ababa airport, using an Australian passport. He was arrested thanks to cooperation with Interpol and Europol, as well as Dutch and British law enforcement authorities, the police concluded.

Notably, a day of protest will be held on Saturday, against a Memorandum of Understanding signed between Italy and Libya in 2017.

The protest was called for by NGO’s Abolish Frontex, Diritto di Migrare – Diritto di Restare, and Solidarity with Refugees in Libya.

They announced that there will be demonstrations in Barcelona, Berlin, Bern, Brussels, London, Madrid, Milan, Naples, Rome, Zurich, and many other cities to “demand that the Italian government put an end to the shameful and illegitimate Memorandum of Understanding signed with Libya.”

The protests will be held in front of Italian Embassies and Consulates, as they stress that the MoU “violates international laws and human rights”.

In 2012, Italy was condemned by the European Court of Human Rights for having pushed back migrants coming from Libya. Since then, it has been frequently criticised by Amnesty International, and other human rights organisations, including the UN, and the EU.

The document, the NGO’s said, “establishes radical outsourcing of the borders, installing a system of death on the borders and in Libyan concentration camps. Numerous reports highlighting atrocities committed in Libya, financed by this agreement, are well known. Since 2017, 50,000 people in the movement have been pushed back and taken back to these camps after being intercepted and captured by the Libyan Coast Guard.”