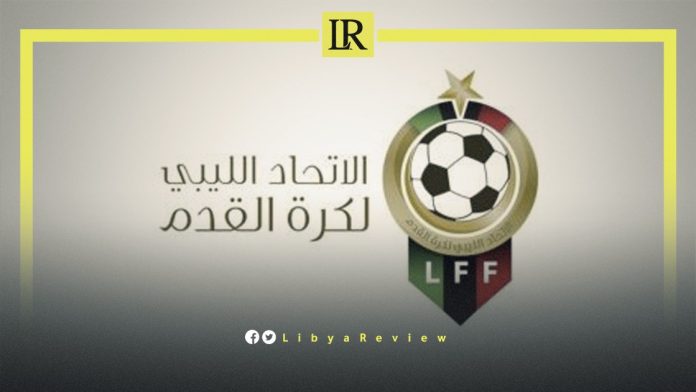 The Head of the Libyan Football Federation (LFF), Abdel Hakim Al-Shalmani, said that the Libyan Premier League will kick off next Wednesday, October 19th.

Al-Shalmani added that Libya’s Premier League will start with a two-group system and that Libya Sports TV‎ is the carrier for this season.

The LFF issued a decision approving 17 stadiums to host the matches of the Libyan Premier League for the 2022-2023 season.

For Libyan football fans, the wait to cheer on their teams from the stands has been a long one. For over nine years, they had been deprived of watching their clubs in continental competitions, and the national team in stadiums.

During that time, supporters had to content themselves with a diet of domestic Libyan League games, and following training.

The crowds have finally returned for the African Champions League and CAF Confederation Cup ties this season after the LFF succeeded in lifting a ban imposed on attendance.

“Encouraging my football team and supporting it from the stands is a priority for me in life – I was deprived of that connection for years,” Al-Ahli Tripoli supporter, Moad Al-Wensy told BBC Sport Africa.

“Returning to the football stands can be described as the feeling of an imprisoned person, who is suddenly given the freedom to practice what he loves the most, on the day he is released,” he added.

Despite the absence of fans for security reasons as well as the COVID-19 pandemic, Libyan clubs made good progress in the CAF Confederation Cup last season, with Al-Ahli Tripoli reaching the semi-finals after beating Al-Ittihad in an all-Libyan last-eight tie.

Supporters of both football clubs had to watch matches from their homes, cafes, or other public spaces such as Martyrs Square in the capital city.

Libya was barred from hosting football matches, initially because of the civil war that broke out in 2014. Clubs had to use neutral venues to host the Mediterranean Knights ‘home’ World Cup and Africa Cup of Nations qualifiers across the continent.