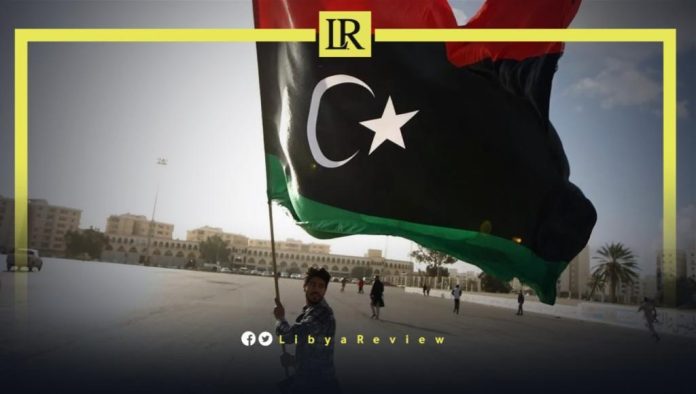 On Thursday, Libya’s Minister of Finance, Khaled Mabruk said that the Government of National Unity (GNU) is set to reschedule the debt repayment process for Seychelles, Nicaragua, and Montenegro.

These remarks came on the margins of the World Bank /IMF meetings in Washington, DC.

In a statement, Mabruk said that Seychelles is to repay its $4.5 million loan within a maximum period of one year; Montenegro signed a settlement agreement to repay its $4 million credit before the end of the year. Nicaragua has rescheduled its debt to Libya in equal semi-annual instalments.

In recent years, an increasing number of countries have faced balance-of-payment problems and debt-servicing difficulties. There has been a sharp increase in rescheduling, the IMF noted on its website.

Libya has handed out more than $2 billion dollars in loans to dozens of governments across the globe. This is according to an internal document issued in 2011, that shows the oil exporter’s diplomatic ambitions and its struggles to recover its debts.

Libya’s foreign lending also shines a light on its attempts, before it emerged from decades of international isolation, to goad Washington. This is by lending to United States foes such as Nicaragua, Cuba, and the former Yugoslavia.

The document, drafted by Libya’s Foreign Ministry, said Libya provided loans to around 40 countries worth a total of $2.197 billion dollars.

In June 2022, a Maltese court ordered the Bank of Valletta to return over €90 million euros linked to the heirs of the late leader, Muammer Gaddafi.