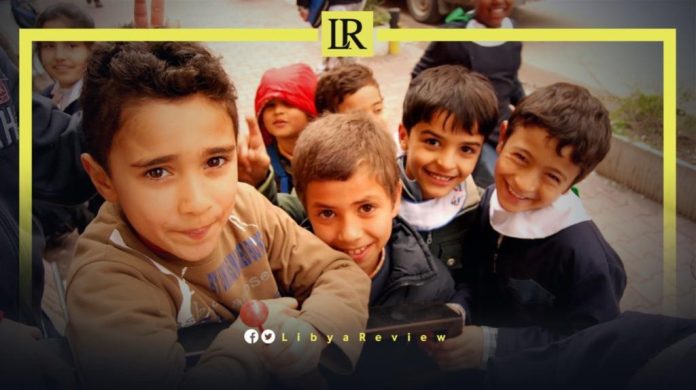 The decree doesn’t guarantee the children of Libyan women would obtain Libyan nationality like those of Libyan men.

On 19 October, the GNU issued a new decree stating that non-citizen children of Libyan women would be granted all rights entitled to Libyan citizens.

“The decree mentions access to free education, free medical treatment, and visa-free entry to Libya, but falls short of guaranteeing the right of children of Libyan women to obtain nationality like children of Libyan men on an equal basis,” the HRW said.

Without Libyan nationality, non-citizen children of Libyan women face difficulties, including in obtaining identity documents. “Their civil and political rights are severely limited, preventing them from voting in elections and shutting them out of public sector jobs,” HRW added.

Obtaining Libyan citizenship is governed by Nationality Law 24/2010 which defines a Libyan as one who is born to a Libyan father, or born in Libya to a Libyan mother and a non-Libyan father who is either stateless or whose nationality is unknown. Otherwise, the law provides that children of Libyan women married to non-Libyans may be granted citizenship, but this is not automatic.

Such children can only request nationality after they reach the age of maturity, unless their father has died or is legally deemed missing. Their parents and an official body must approve the request. Children of Libyan women married to Palestinians cannot obtain nationality.

HRW pointed out that Libyan women not only face discrimination relating to their children, but also face hurdles in obtaining marriage licenses to marry non-Libyans after Libya’s Grand Mufti called on authorities to ban women from marrying foreigners in 2013. Libyan men have no restrictions on marrying non-Libyans, can automatically confer citizenship to their children, and their non-Libyan spouses can easily obtain it.

“Libyan women face other discrimination on issues pertaining to marriage, inheritance, and divorce, and have no effective legal protection against domestic and sexual violence,” the HRW said.