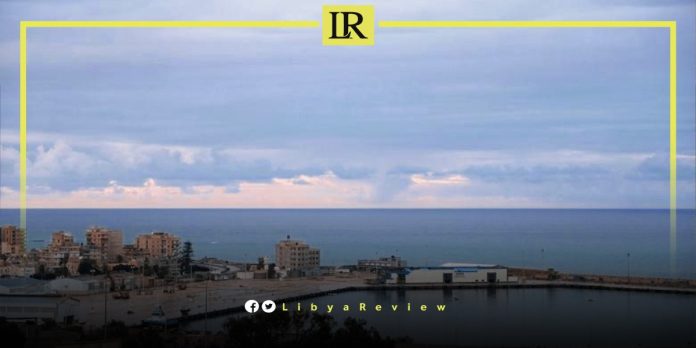 On Thursday, Libya’s government, headed by Prime Minister-designate Fathi Bashagha announced the reopening of the seaport of Derna.

In a statement, Libya’s government said that the port is “now able available to receive ships or tankers, after the removal of legal obstacles,” stressing that the port will “significantly contribute to stimulating trade exchange with other countries.”

The government added that Deputy Prime Minister, Ali Al-Qatrani confirmed that the government was “paying special attention to the city of Derna, and is keen to provide all necessary services to its residents.”

Notably, Libya’s Office of Passports, Nationality, and Foreigners Affairs branch in Derna resumed work in July, after a nearly 12-year hiatus. It was suspended due to extremist groups’ control of the city, before its liberation by the Libyan National Army (LNA).

The Office announced that it had received hundreds of applications from residents for electronic passports. According to the media office of the Passports Department, the working hours would be from 10:00-16:00.

It expressed its hope that citizens “give priority at the present time to those with sick and urgent cases.”

Local residents were required to travel to nearby cities to apply for their travel documents. It took nearly two years to open the Passport Office in the city. This was a joint venture between the local authorities, and businessmen, including Mansour bin Halim and Abbas Shanib.

Libya’s citizens, both inside and outside the country have difficulty obtaining passports. The current waiting period for a new passport is several months, and can even take years. A special national ID number is required to activate a passport, with some people refusing travel if the number is not activated.

Libya is politically torn between Fathi Bashagha, who was elected by the Libyan Parliament to lead the country in February, and the Prime Minister of the Government of National Unity (GNU) Abdel-Hamid Dbaiba, who refuses to relinquish power.