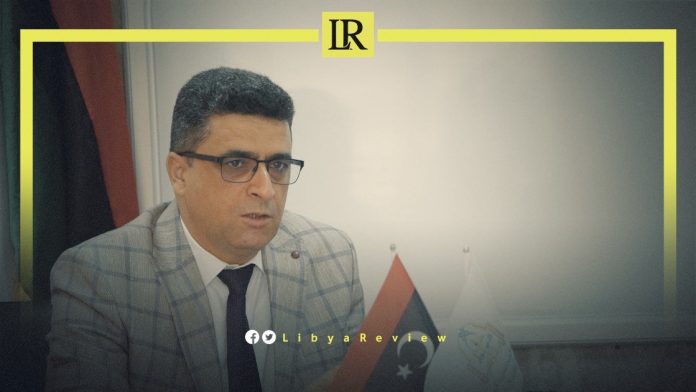 Head of the Libyan Audit Bureau, Khaled Shakshak said that the value of contracts during the past year amounted to 35 billion LYD, despite the fact that the approved development budget was only 17 billion LYD.

In a television interview, Shakshak asked “how were contracts worth a greater amount than the value of the approved budgets signed?”

With regard to the Audit Bureau’s report for 2021, Shakshak explained that they are “obligated to publish audit reports every year, and that this report is not the first, nor will it be the last.”

In September, the Bureau issued its annual report for the year 2021. It monitored wholesale violations found in the Government of National Unity (GNU), the Central Bank of Libya (CBL), and the National Oil Corporation (NOC).

The Audit Bureau report has sparked widespread controversy in the country, especially on social media. Many activists expressed their astonishment at the amount of money wasted by the GNU in a single year.

In an attempt to quell the anger, Dbaiba addressed a letter to the ministries and public bodies affiliated with the Cabinet. He asked them to “prepare responses to the observations of the Audit Bureau’s report for the year 2021 and to present them in the media within a week.”