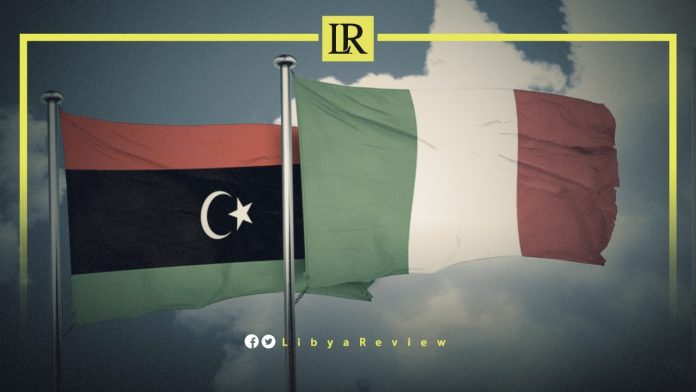 In a statement, the Embassy said that “Italy has overtaken China and is now Libya’s second largest supplier after Turkey, whose exports totalled €2.23 billion euros and a market share of 19.4%.

China comes in third place with €1.762 billion euros and a market share of 13.19%. Greece and Belgium came fourth and fifth respectively with 12.2% and 8.14% of the market share

Finally, France came seventh with imports worth €1.8 billion euros, followed by the Netherlands with a total of 1.66 billion euros.

Notably, the Italian news agency NOVA cited data issued by the External Promotion Agency for Italian Companies in Tripoli. This showed that trade between Italy and Libya increased by 83.68% in the first seven months of 2022, compared to the same period last year. The sum was divided into Libyan exports worth €5.27 billion euros, and imports worth €1.11 billion euros.