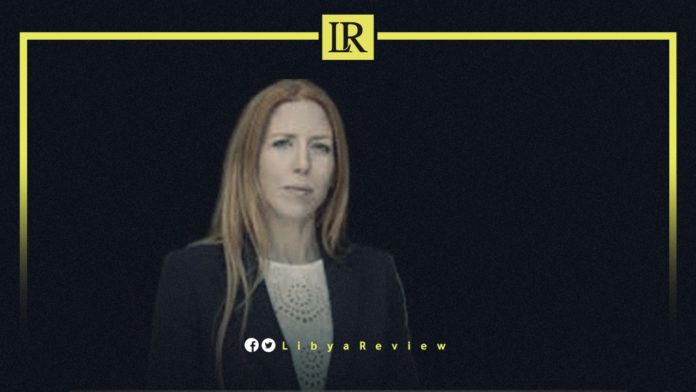 On Tuesday, the British Government Spokesperson for the Middle East and North Africa (MENA), Rosie Diaz said that the Libyan people have the right to participate in the upcoming elections, scheduled for December 24, 2021, and have their voices heard.

Diaz added that there is an urgent need to agree on holding the elections, and to commit to accepting their results, stressing, “Libya is now at a critical point.”

She also retweeted the speech of the British permanent representative to the UN, Barbara Woodward during the UN Security Council Briefing on Libya last Friday.

According to the speech, Woodward said that it is essential that the Libyan authorities reach an agreement on holding elections, and commit to accepting the results.

The British diplomat also welcomed the efforts being exerted by the Libyan Parliament to find a solution to this issue. She encouraged further engagement to ensure unanimity on holding the December elections, as set out in the Libyan Political Dialogue Forum (LPDF) roadmap, and endorsed by UNSCR 2570.

She also urged the authorities to build a stable, prosperous, and inclusive future for all Libyans.