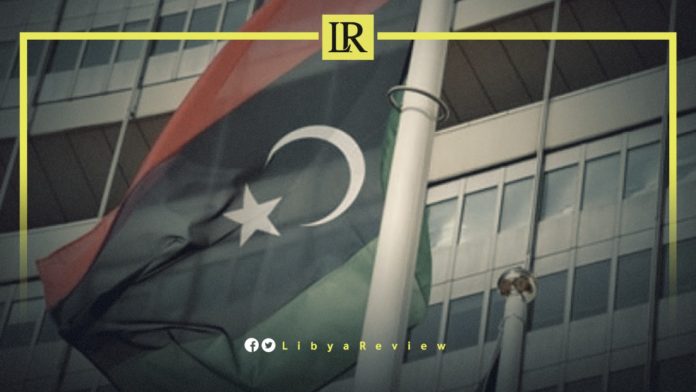 The Libyan Ambassador to Italy, Omar Al-Tarhouni, discussed ways to facilitate the granting of visas to citizens of the two countries, with Italian officials. They also discussed expediting the procedures for Libyan diplomats as they work in diplomatic missions in Italy.

Abu Hessa pointed out that the situation in Libya is witnessing remarkable stability. He requested Buccino to encourage Italian companies to return to Libya. He also called on Italy to hold training courses for Libyan students in the field of industrial technology.

“Libya now has a unified government that has told us that they have money from oil revenues, and want Italian companies to build highways, airports, and invest,” Di Maio said according to the Italian news agency Nova.

Libyan Prime Minister, Abdelhamid Al-Dbaiba stated at the plenary session of the Italian-Libyan business forum in May that, “it was a tough decade and we need the support of Italy and all countries. Italy and Libya have always cooperated historically, Eni is one of our largest oil partners.”

“Our goal is to increase the trade exchange between the two countries. We need to rebuild schools, hospitals, and critical infrastructure. We want to return to the production of 3-4 million barrels a day and re-launch sectors of the economy. Of course, the best partner is Italy. We also believe that the support that Italy and the European Union provide for the management of illegal migration is very important,” the Prime Minister noted.