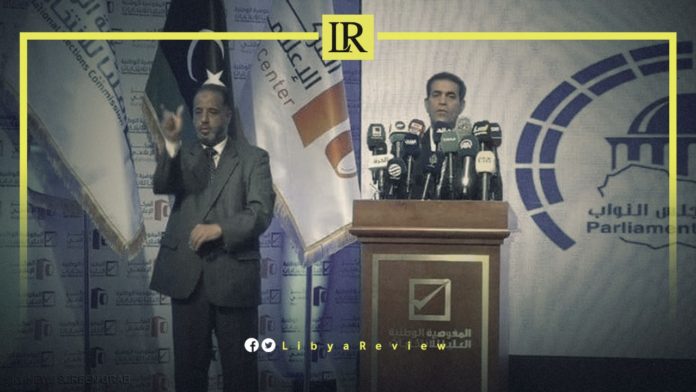 Libya’s High National Election Commission (HNEC), Emad Al-Sayeh, said the registration for candidates in Libya’s presidential and parliamentary elections will be opened in November, after technical and logistical preparations are completed.

During a press conference on Sunday, Al-Sayeh said “the lists of voters registered with the HNEC will be published on October 25th. Appeals should only be submitted within 48 hours from the list’s publication.”

Parliament Spokesman, Abdullah Blaiheg, said they had approved all articles of the law, which will keep Parliament with the same number of Members of Parliament (MPs).

He pointed out that the approved law was voted on by 70 to 75 MPs who were present the session.

“The law is based on the rules of the current parliamentary elections, but will shift to voting for individual candidates rather than lists,” Blaiheg explained.

The United Nations (UN)-backed roadmap called for parliamentary and presidential elections on the 24th of December.

Al-Sayeh stressed that the HNEC views Parliament as the “legislative authority” responsible for drafting laws and referring them to the commission, and not as a political party.

“We will not tolerate any attempt to undermine the reputation of the Commission,” the Head of the HNEC said.