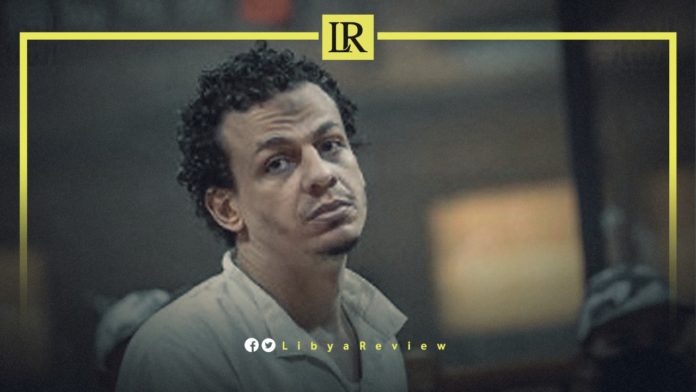 On Monday, an Egyptian court sentenced three people to death, including Bahaa Kishk, a top aide to terrorist, Hisham Ashmawy, for belonging to a terrorist group.

Kishk, who was arrested in Libya and extradited to Egypt, is believed to have been the right-hand man to Ashmawy, who was also captured in the eastern Libyan city of Derna in late 2018, by the Libyan National Army (LNA).

The court also ordered the placing of the three convicts on the national terrorism list. The other convicts are Mohamed Fathi, and Mohamed Morgan.

They face charges of “leading a terrorist group that sought to use power, violence, and intimidation domestically to disturb public order and jeopardize the safety of society.”

The group is being accused of “harming individuals; spreading fear among them; putting their lives, freedoms, public and private rights, and security at stake.”

They are also charged with “harming national unity, social peace, and national security. As well as obstructing the general authorities and government institutions from carrying out their work and obstructing the implementation of the constitutional rulings and laws.”

Ashmawy was charged with involvement in a 2014 attack that killed 21 Egyptian Border Guard personnel at the checkpoint in Wadi El-Gadid, near the country’s borders with Libya.

He was also found guilty for plotting to target ships crossing the Suez Canal, as well as helping a member of the Ansar Beit Al-Maqdis terrorist group escape from a government hospital in Ismailia.