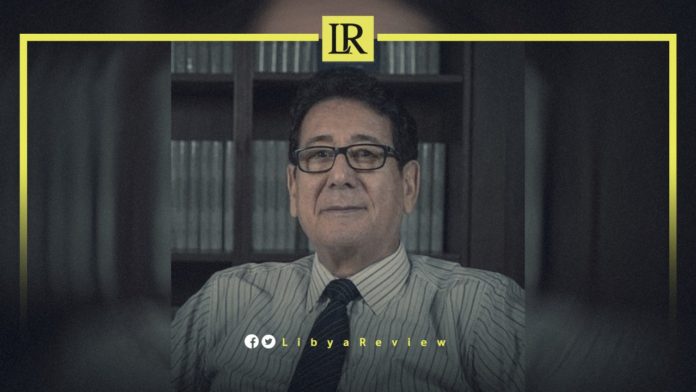 “With God’s blessing, I announce my candidacy for the Presidential elections scheduled for the 24th of December,” the former Minister stated.

“I have launched the Libyan civilized renaissance project, accompanied by a group of national personalities from all regions of Libya,” he added.

He pointed out that his project carries with it a number of development programs to address the problems and challenges facing Libya.

“I hope, through my project, that Libya will become a developed country,” he noted.

On Sunday, Head of Libya’s High Electoral National Commission (HNEC), Emad Al-Din Al-Sayeh said that registration for candidates in Libya’s Presidential and Parliamentary elections will be opened in November.

During a press conference on Sunday, he confirmed that the first round of the Presidential elections will be on 24 December, while the second round will take place simultaneously with the Parliamentary elections, which “will then be held at a later date.”

Al-Sayeh said that preparations for holding the upcoming elections scheduled for December 24th are almost finished, despite differences over voting laws and warnings the outcome could be contested.