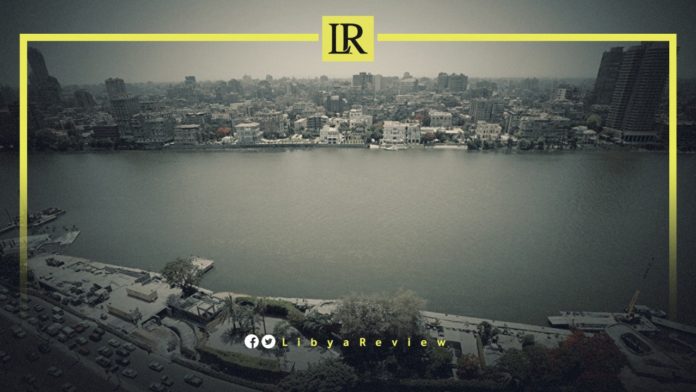 In the coming days, Cairo will host a meeting of the 5+5 Joint Military Commission (JMC) and representatives of neighbouring countries.

Libyan military sources told Sputnik that the JMC members will meet with representatives of Chad, Niger, and Sudan in Cairo to discuss the withdrawal of armed fighters in the south. This is given that some countries oppose their return to their lands.

The meeting will address the necessary plans and mechanisms for the departure of mercenaries and foreign fighters in the south, within the general plan for the exit of all mercenaries from Libya.

In the same context, Major General Khaled Al-Mahjoub, Director of the Moral Guidance Department of the Libyan National Army (LNA) said that the JMC will hold a closed-circuit meeting on Wednesday, to prepare for the Cairo meetings.

Al-Mahjoub noted that the meeting was related to the necessary arrangements and the timetable for the expulsion of mercenaries from Libya.

The critical importance of the ceasefire agreement and its implementation was confirmed by the participants of the Libya Stabilization Conference held on 21 October in Tripoli.

“At the beginning of this month, the JMC also reached another important milestone by signing a comprehensive Action Plan for the gradual, balanced, and sequenced withdrawal of mercenaries, foreign fighters, and foreign forces from Libya,” Kubis noted.

He reiterated that the UN and its international partners stand ready to support the JMC in the implementation of the ceasefire agreement as well as the Action Plan. This is to be done through consultations with internal and external stakeholders.

Kubis also commended the supportive efforts of the Security Working Group of the International Follow-Up Committee for Libya, that emanated from the Berlin Conference.