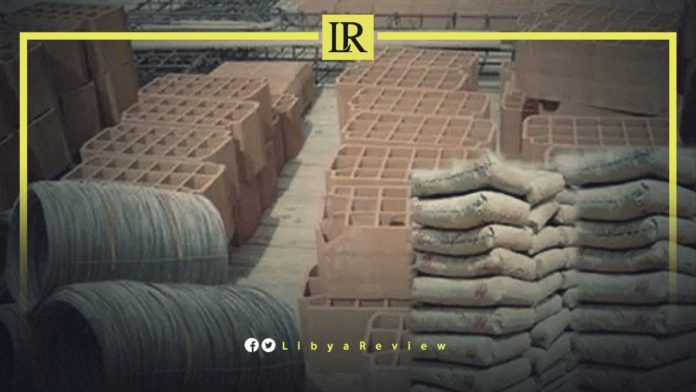 On Saturday, the Central Agency for Public Mobilization and Statistics (CAPMAS) in Egypt said that Libya topped Egypt’s exports to the African Union (AU) states in the first nine months of 2021, compared with the corresponding period of 2020.

In a statement, the CAPMAS said that five AU countries took the lion share of Egypt’s exports topped by Libya with exports worth $711 million, then Sudan ($588 million), Morocco ($513 million), Algeria ($448 million) and Kenya ($284 million).

Egypt’s exports to the AU states reached $3.9 billion from January to September 2021 against $2.9 billion in the corresponding period of 2020.

According to the report of the Export Council for Building Materials, the sector’s exports to the Libyan market increased by 76% during the first 4 months of 2021 to reach $76 million, compared to $43 million.

Notably, the value of Egyptian exports to the Libyan market increased during the first quarter of 2021 to record $216,257 million, compared to $164.186 million during the same quarter of last year, a growth of 31.7%.

The value of Egypt’s imports from Libya also grew significantly during the first three months of this year to record $28.76 million, compared to $6.932 million during the same period in 2020, an increase of 314.9%.

The governments of Egypt and Libya signed 11 joint cooperation documents in 7 sectors, on the sidelines of the official visit of Prime Minister Mostafa Madbouly last April to the Libyan capital, Tripoli. This occured at the head of a delegation that included a number of Ministers and businessmen.

The number of companies with Libyan contributions in Egypt accounts to 1165 companies, concentrated in the agricultural, financial, real estate and tourism sectors, in addition to the services sector.