Tunisian Attache’s Top Priority is the Stabilization of Libya 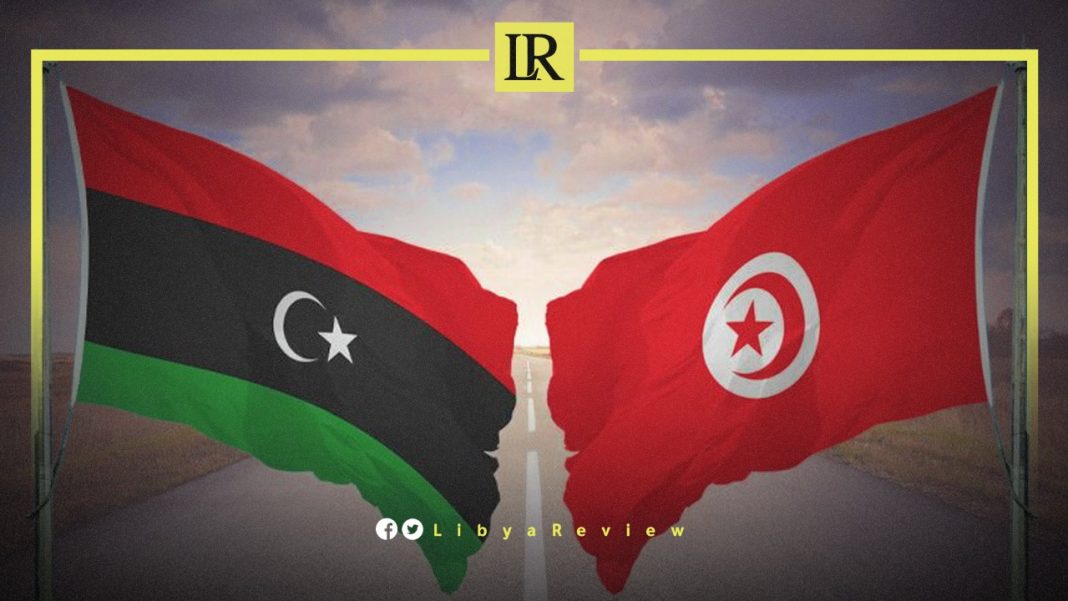 On Saturday, the Tunisian Ministry of Foreign Affairs confirmed that the Libyan file was at the forefront of its priorities and diplomatic moves. On this file, it is in close coordination with other countries and with regional and international partners. Tunisia has also actively participated in efforts to support the political processes in Syria, Yemen and Sudan.

In its concluding statement of its non-permanent membership in the Security Council (2020/2021), the Tunisian Foreign Ministry reiterated that it spared no efforts to defend Arab and African issues at the Security Council, especially with regard to the Libyan file.

The Ministry also stressed the need to adhere to international legitimacy, respect for the sovereignty of states and non-interference in their internal affairs.

It also pointed out that its mission contributed to the extension of the mandates of the United Nations (UN) peacekeeping missions in the world. It also successfully worked to bring together views, strengthen the principles of dialogue and coordination among members of the Security Council, in order to reach the desired solutions to the issues brought before the Council.

The Ministry added that Tunisia’s term has been marked by an unstable regional and international context. However, this has not discouraged it to fully assume its mission, highlighting the constants of Tunisian diplomacy.

The North African country was supposed to hold a presidential election last Friday in a UN-led effort to drag Libya out of its years of conflict. The ballot was delayed to an unspecified date after bitter arguments over divisive candidates and a disputed legal framework.

The vote, after a year of relative stability, was to have been Libya’s first-ever direct presidential ballot. Months of disputes finally saw the vote postponed just two days before it was due to take place, when the committee overseeing the election declared holding it “impossible” on the scheduled date.