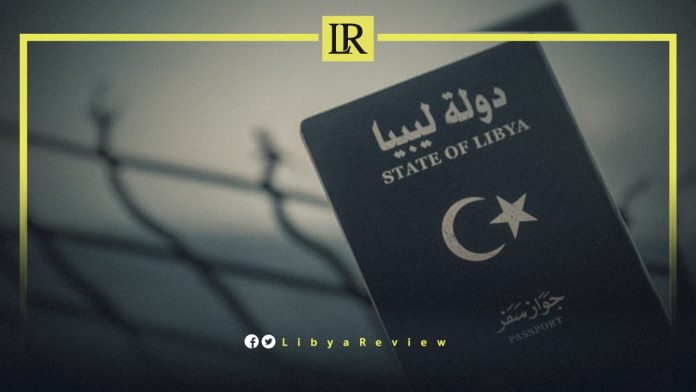 The Consular Section of the Libyan Embassy in Cairo announced that it will begin taking e-passport photographs for citizens on Sunday and Monday. It added that a link will be posted for the registration process on its website.

Notably, both the Libyan and Egyptian authorities have stopped accepting the previous hand-written Gaddafi-era green passports for travel, as of 2022. The authorities at the Musaid Land Port have stated they require the use of modern e-passports to enter Egyptian territory.

Last year, Libya and Egypt signed 13 MoU’s with an initial value of $33 billion dollars (147 billion Libyan Dinars) for reconstruction in the country.

The Central Bank of Libya (CBL) will finance these projects, according to Prime Minister Abdel-Hamid Dbaiba.