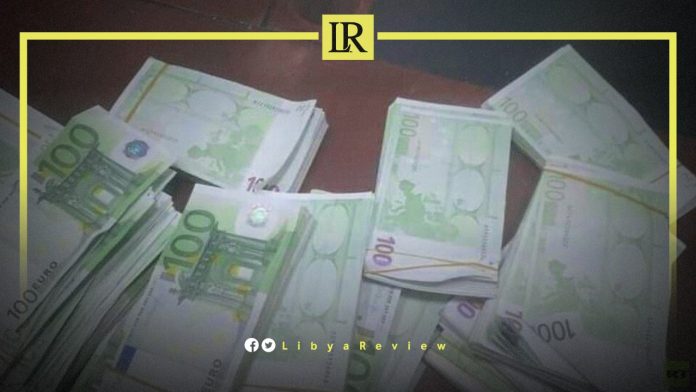 The Libyan Internal Security Agency (ISA) announced that it had thwarted the smuggling of €170,000 Euros from Misrata International Airport to Turkey, by a Libyan air hostess.

The Libyan security service stated that, “the smuggled money was found in the possession of the flight attendant, who works for Afriqiyah Airways and holds Libyan citizenship.”

“The air hostess was referred to the competent authorities, and legal measures were taken against her,” the statement said.

In December, the ISA stopped another attempt to smuggle €326,500 Euros to Turkey through Libyan Mitiga airport.

In a statement, the security agency said that four Libyan travellers were apprehended at the airport, as they attempted to travel to Turkey.

The agency said that it had taken legal measures against them, and stressed it was “ready and vigilant” in stopping smugglers.