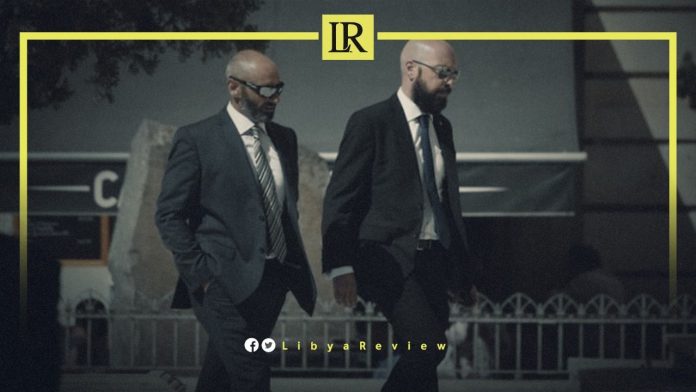 Lawyers on behalf of several NGO’s have filed a complaint to the International Criminal Court (ICC), alleging that Italy and Malta assisted the Libyan Coast Guard in intercepting migrants at sea.

The lawyers are representing Dutch NGO Uprights, France’s Adala For Al, and Italy’s StraLi, according to Malta Today.

Italian and Maltese officials were accused of having “acted in a coordinated manner with the Libyan Coast Guard in the recovery of migrants to ensure that they were intercepted and returned to Libya.”

The NGO’s called for an investigation and potential prosecution of all relevant actors. This could include former OPM envoy, Neville Gafà – who facilitated the return of migrants to Libya leading to their detention and subsequent mistreatment.

“The communication requests the ICC to undertake an investigation, and take an important first step to ensure that crimes related to migration, traditionally under the purview of human rights and refugee law, are scrutinized through the lens of international criminal law,” Nicolò Bussolati, Vice-President of StraLi.

Gafà confirmed to a magisterial inquiry into the deaths of migrants at sea, that he was asked by the Maltese government to coordinate a pushback of the boats to Libya. He added that on Easter Sunday of 2020, he was involved in a mission so that a boat of 51 migrants, be taken to a port in Tripoli. The boat contained five dead bodies.

The communication requests the ICC investigate international crimes committed by Libyan armed groups against thousands of migrants, including women and children, who remain trapped in detention centers. The NGO’s said that once returned to Libya, the victims were routinely and systematically subjected to various forms of mistreatment and abuse including murder, torture, rape, forced labour, and forced conscription.

They also said that the crimes committed against migrants and asylum seekers qualify, and should be investigated as war crimes under Article 8 of the ICC Statute, and crimes against humanity under Article 7.

Between 2017 and 2021, Italian authorities and officials provided support to the Libyan Coast Guard to intercept migrants at sea, and return them to detention centers.