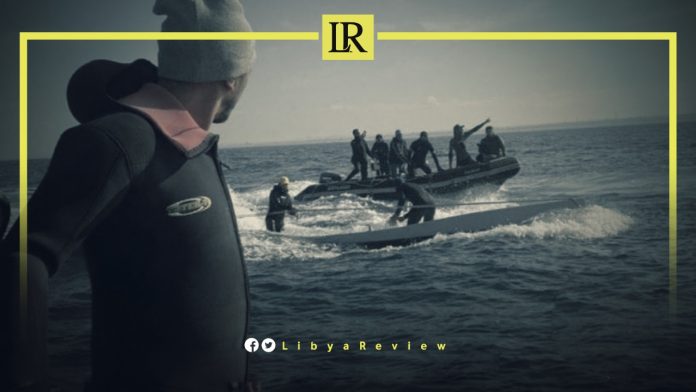 The fate of two Libyan sailors who were on a fishing boat off the coast of Tajoura remains unknown, with search and rescue teams looking for them.

The National Safety Authority said that the marine rescue unit began searching for the missing fishermen in the Tajoura area, accompanied by the Coast Guard and Frogmen.

The Tajoura Municipal Council stated that it is in continuous communication with the competent authorities related to maritime rescue and security.