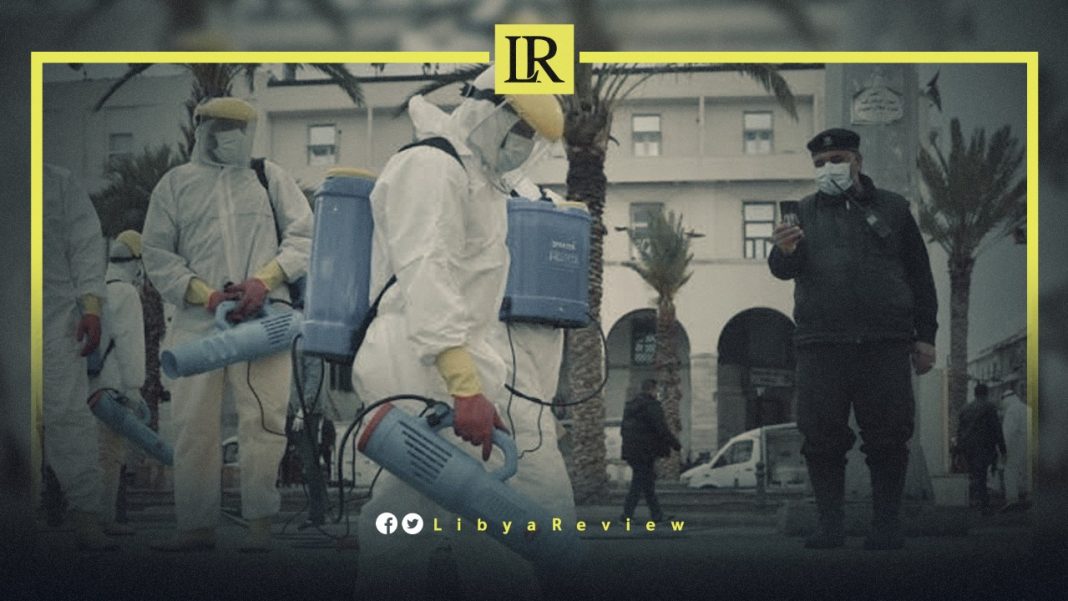 Libya and Tunisia ranked 3rd amongst the most dangerous destinations for travel due to the outbreak of the COVID-19 virus. Turkey, Egypt, Jordan and Malta came in 4th, according to the classification of the American Centres for Disease Control and Prevention.

The classification depends on the level of the weekly increase in the number of cases, in conjunction with the spread of the Omicron variant. This requires additional precautionary measures on those coming from these countries.

Notably, the Libya National Army (LNA) ranked 72nd in the Global Fire Power annual review, which provides an analytical presentation of data related to 140 military forces in the world. The United States (US) ranked 1st, while the military of Bhutan ranked 140th.

For its classifications, Global Fire Power depends on the numbers of active and available military forces by country, from highest to lowest, and geography.

Libya failed to hold its presidential election that had been scheduled for December 24th, a major blow to international efforts to end decade-long chaos in the oil-rich Mediterranean nation.

The Libya presidential election was planned to be the first in Libya since the 2011 NATO-led removal of Gaddafi. The country subsequently entered into civil war and became plagued by armed militias, a fragmented government, endemic corruption, and an escalating migration crisis.