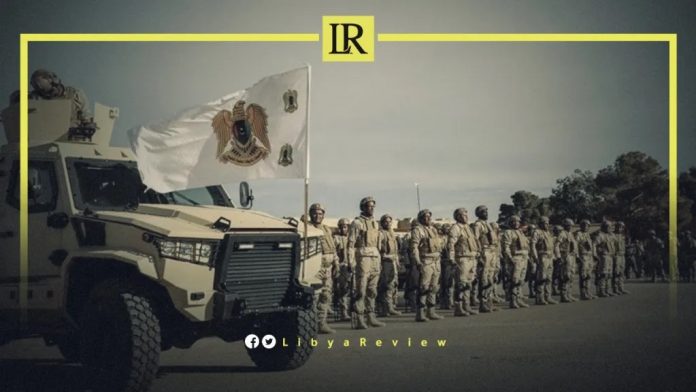 He added that 19 IS militants, four of whom detonated explosive vests, were killed during the clashes against Libyan National Army forces, in the Asida and Haruj areas.

In a statement, the Libyan Interior Ministry said that the militants killed three Libyan security personnel near the Jabal Asida area, west of Al-Qatrun. The attack, some 700 kilometers (430 miles) south of Tripoli, “targeted a patrol of the Umm Al-Aranib Martyrs’ Brigade, killing three of its members,” the ministry stated.

It added that Libyan government forces had killed four militants, and destroyed their vehicle. A search is underway for other “terrorists” who had fled. The ministry said that the IS-affiliated groups that have appeared in the southwest of the country are seeking to destabilise the security situation, and intimidate residents.

A political crisis in the wake of Libyan Muammer Gaddafi’s overthrow saw the oil-rich country split between rival authorities in the east and west, and the disintegration of security apparatuses. This created fertile ground for jihadist groups like IS to take root.