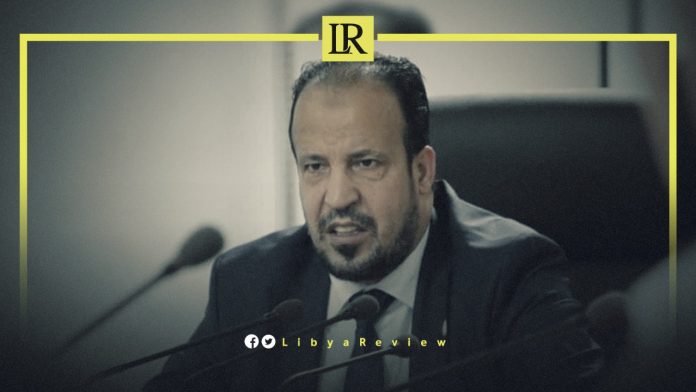 Libyan Public Prosecution has decided to extend the detention of Health Minister, Ali Al-Zanati and a number of ministry officials for one month. This is on charges related to financial and administrative corruption, Libya’s 218 TV reported.

This comes after the Libyan minister, and several assistants were initially suspended for six days last week. Meanwhile, the Prime Minister, Abdel-Hamid Dbaiba assigned his deputy, Ramadan Abu Jinnah to run the Ministry of Health for the current time.

They are alleged to have committed abuses related to the supply and installation of oxygen plants, at a price that is 1,000% higher than the market price.

Al-Zanati is the third Libyan minister to be investigated in recent weeks.