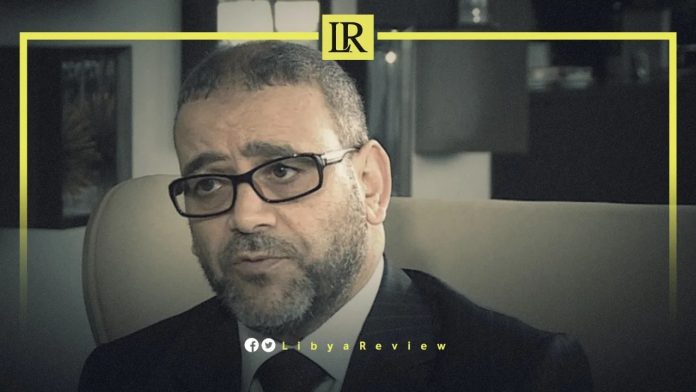 On Thursday, Libya’s High Council of State (HCS) voted to reject the 12th amendment of the Constitutional Declaration, which had recently been approved by the Libyan Parliament. This move is likely to add further discord, as the country remains unable to find political stability.

The decision by the High Council State to dismiss amendments on the timing of elections, and the structure of the election authority, isn’t binding. The council was set up to advise the government, and Parliament.

The move comes as the nation is already struggling after the legislature elected a new Prime Minister, Fathi Bashagha to replace Abdel-Hamid Dbaiba. The incumbent PM has vowed to cede power only after elections are held.

Bashagha has pledged to hold Libya’s elections within 14 months. Bashagha was the Minister of Interior at the former Government of National Accord (GNA). He was a member of the Misrata Military Council, and fought against Muammar Gaddafi during the 2011 uprising.

Dbaiba has warned that the appointment of a new interim government could lead to war and chaos in the country. He renewed his pledge to only hand power over to an elected government. He also announced a plan that is likely to be unrealistic, which is to hold elections in June.

He described any plan to form a transitional government as “reckless” and “a farce” that could lead to more internal fighting.

Observers fear that Libya will return to having two opposing governments, given Dbaiba’s refusal to cede power to a rival government. This threatens to hit the nation’s vital oil sector.