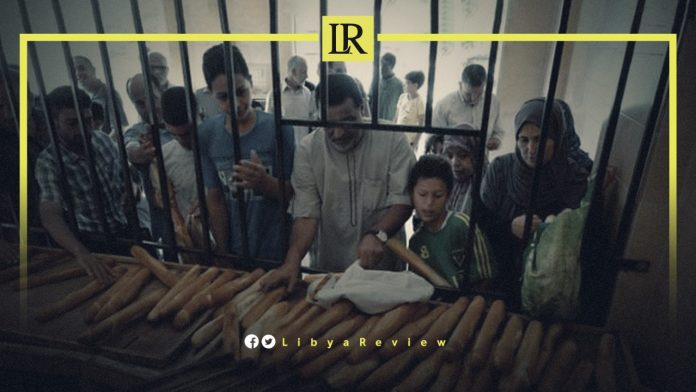 In press statements, Muhammad dismissed the claim that the price hike was a result of Russia’s ongoing war on Ukraine.

The union’s Chairman demanded that authorities investigate the sudden price increase and interrogate the mill owners “since they control the supply.”

He stated that, “the mills have ample stock for six months. The crop, which will be brought to Libya from Ukraine, is still being cultivated.”

In press statements, Humaidan was surprised by the instructions of the Libyan Ambassador to Ukraine to go directly to the Embassy in light of the presence of a curfew that began on Saturday and ends tomorrow evening.

Humaidan added that there are two families in need of help, one of whom does not have gasoline, and the other has not been able to leave, as the bombing continues intensively. He noted that the Libyan community members are continuing their efforts to secure the exit of all Libyans.

Humaidan stated, “work is continuing to get the families out through Odessa. Those who arrived at the Embassy headquarters left via buses from the Czech Embassy.”