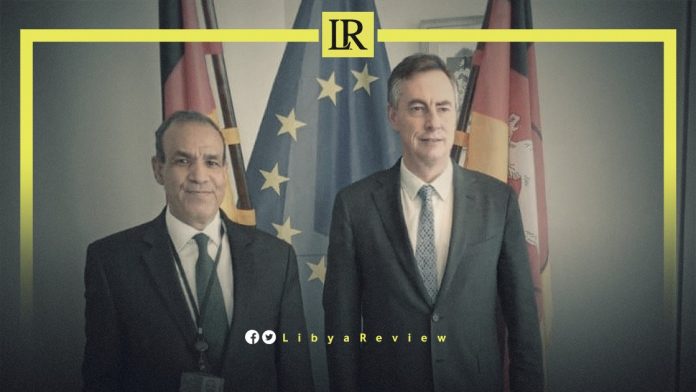 On Saturday, the Egypt Ambassador to the European Union, Badr Abdel-Aty met with the Chairman of the Foreign Affairs Committee of the European Parliament, David McAllister.

A statement issued by the Egyptian Foreign Ministry said that the meeting focused on the regional role played by Egypt to achieve security and stability in Libya, Syria, and the Sahel region.

Notably, Egypt welcomed the steps taken by the Libyan Parliament, in consultation with the High Council of State (HCS), regarding the appointment of Fathi Bashagha as the country’s new Prime Minister.